The Black Ferns must play more tests at home to capitlise on the growth of women's rugby in New Zealand.

There's been a 14.6 percent increase in women playing numbers in the past year, taking the total number to almost 28,000.

There was a significant increase in girls aged between five and 12 years and Lancaster has no doubt that's a direct results of the success of the World Champion Black Ferns and Black Ferns Sevens.

He said those teams need to play in Aotearoa more often. 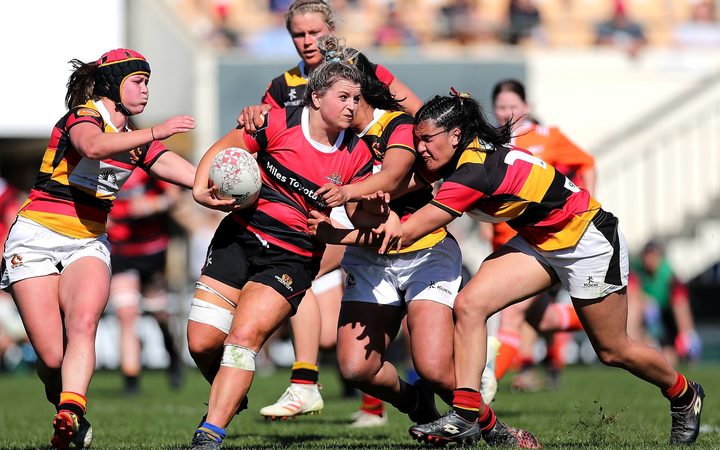 "Following our double-digit growth last year these figures show there is a real generational shift going on in our game and it's great to see so many young girls being inspired to give rugby a go," Sexton said.

"The biggest area of growth was in our youngest demographic with a more than 15 percent increase in Small Blacks, so the future is very bright.

"I have no doubt many of them have been inspired by the success of our Black Ferns and Black Ferns Sevens teams and the example they are setting on and off the field."

Sexton noted growth in women playing numbers had come off the back of increased New Zealand Rugby (NZR) investment.

"New Zealand Rugby and the Provincial Unions have put more resources into women's rugby and that's paying off. We have seen Molenberg come on board with an historic sponsorship of our Black Ferns and Black Ferns Sevens and the recent television viewership figures for the Laurie O'Reilly Test matches highlighted the growing public interest." 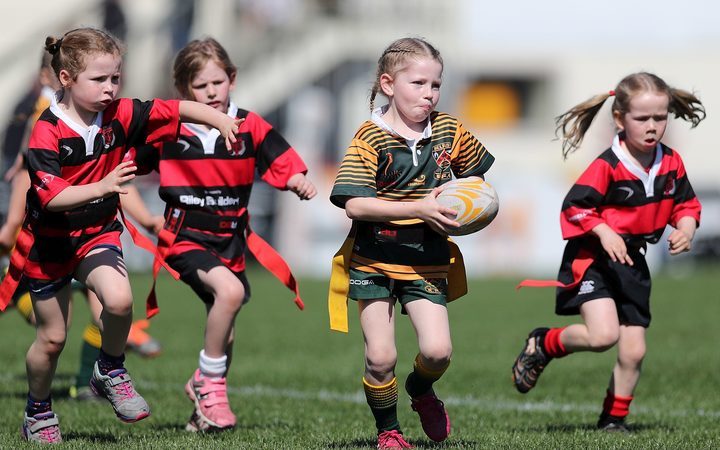 However, there was a significant drop of 4.8 percent for teenage boys aged 13 to 20 and the steady decline in male numbers continues.

"Rugby is our national sport and it's great to see so much diversity in our game across age, gender and ethnicity and we are seeing some real growth in new non-contact forms of rugby including Rippa Rugby and Quick Rip," Lancaster said.

"However, there is no doubt the world has changed and young people particularly have a lot of choices."

While the number of men players remained strong in the Small Blacks category, there was a 4.8 percent drop in the 13-20 years age bracket, which contributed to an overall drop of 1.8 percent among male participation.

"We are not alone in facing the challenge of making sure our game appeals to the next generation and that's why we have conducted a comprehensive review of secondary school rugby," Lancaster said.

Former All Black Brent Anderson is leading the Secondary Schools Rugby Review and is in the process of finalising its recommendations to NZR.

"It's great to see non-contact forms of the game like Rippa Rugby and Quick Rip continue to grow in popularity. We need to continue to think innovatively and ensure the game reflects the desires of our participants to keep rugby relevant and appealing to teenagers."

"There are more than 5,000 rugby matches every week around New Zealand and there is an army of volunteers who make that possible, from coaches and referees to administrators, parents and supporters," he said.