England all-rounder Ben Stokes and batsman Alex Hales will appear before a disciplinary hearing in December after being charged with bringing the game into disrepute for a fracas outside a Bristol nightclub a year ago. 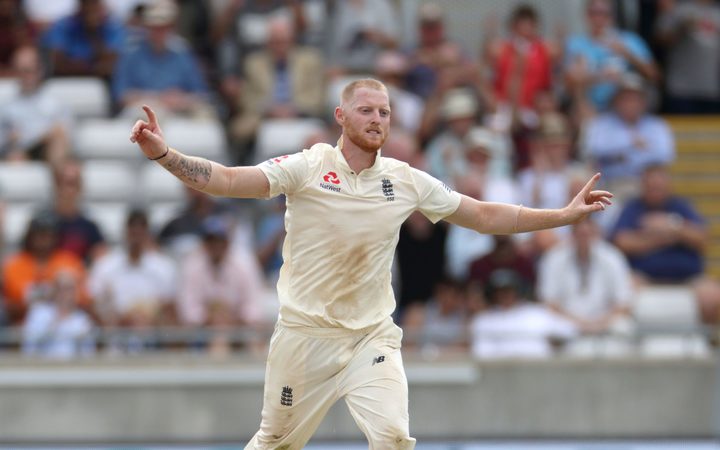 The England and Wales Cricket Board (ECB) said in a statement that both were required to attend a panel hearing of the independent Cricket Discipline Commission (CDC) in London on December 5th and 7th.

They could face anything from a warning to the termination of contract.

Each has been charged with two counts of breaching an ECB directive that states: "no participant may conduct themself in a manner or do any act or omission at any time which may be prejudicial to the interests of cricket or which may bring the ECB, the game of cricket or any cricketer or group of cricketers into disrepute."

The timing allows both men, who have resumed their international careers, to be available for England's tour of Sri Lanka in October and November.

England have three tests, five one-day internationals and a Twenty20 international lined up in Sri Lanka before starting a tour of the West Indies in mid-January.

Stokes and Hales were referred to the CDC by the ECB's director of cricket Andrew Strauss a year ago but the hearing was put on hold while Stokes faced criminal charges ensuing from the street brawl in Bristol last September.

The 27-year-old was last month found not guilty of affray.

Prosecutors had told the court that Stokes had got into a fight with two men after being refused entry to the western city's Mbargo nightclub.

Hales, 29, was interviewed by police but not charged over the incident.

Stokes's lawyer Paul Lunt said after the verdict that the case had cost Stokes the England vice-captaincy, his place on an Ashes tour to Australia last winter and in other England matches.