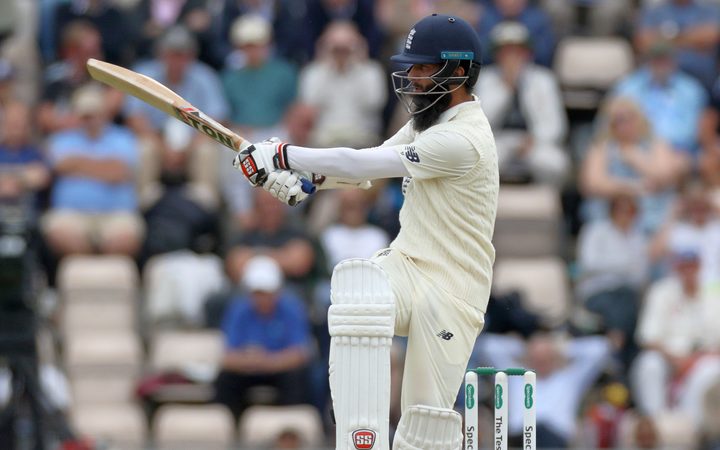 Cricket Australia will investigate claims from England allrounder Moeen Ali that he was sledged on the basis of his religion and appearance during his Ashes debut in 2015.

Although the series opener in Cardiff was a personal triumph for Ali, his role in England's victory was tarnished by an alleged on-field exchange with an un-named Australian player.

Moeen, who scored 77 runs in the first innings and took five wickets in the match, said the opponent called him 'Osama', a reference to Muslim terrorist Osama bin Laden.

Writing in his autobiography, Moeen said: "It was a great first Ashes test in terms of my personal performance, however there was one incident which had distracted me.

"An Australian player turned to me on the field and said, 'Take that, Osama'. I could not believe what I had heard. I remember going really red. I have never been so angry on a cricket field."

The player involved denied making the slur when confronted about it.

"I told a couple of the guys what the player had said to me and I think (England coach) Trevor Bayliss must have raised it with Darren Lehmann, the Australians' coach.

"Lehmann asked the player, 'Did you call Moeen Osama?' He denied it, saying, 'No, I said, "Take that, you part-timer"'.

"I must say I was amused when I heard that for there is a world of difference between the words 'Osama' and 'part-timer'.

"Remarks of this nature are unacceptable and have no place in our sport, or in society," a CA spokesman said on the cricket.com.au website.

"We take this matter very seriously, and are following up with the ECB (England and Wales Cricket Board) as a matter of urgency to seek further clarification around the alleged incident."