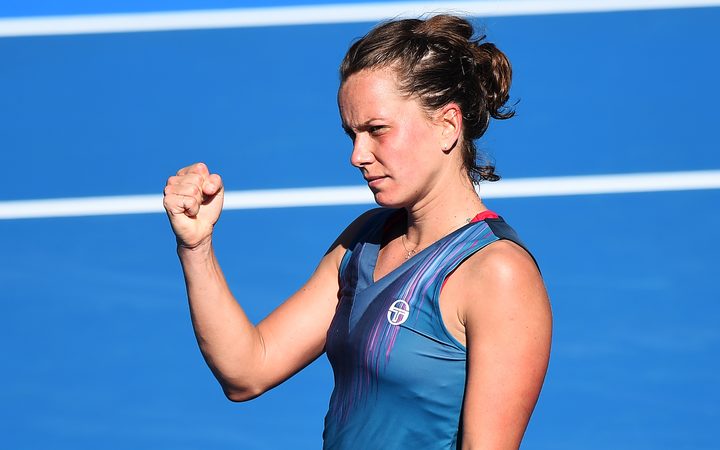 Czech world number 25 Barbora Strycova says Serena Williams' claim that she was the victim of sexism in the US Open final is "bullshit."

Williams received wide support for her claims of sexism after a series of code violations issued by umpire Carlos Ramos sent her into an unflattering meltdown in her straights sets loss to Japan's Naomi Osaka on Sunday.

"This is a bullshit, for umpires being women or men doesn't matter," Strycova told Czech website Sport.CZ.

"In comparison, I never saw (Rafael) Nadal shouting like that with an umpire."

"I find it interesting that she did it only when she was losing.

"I'm a person who receives a warning very often, so I can draw on my experience. I said one word and I got a fine at the US Open," Strycova said. 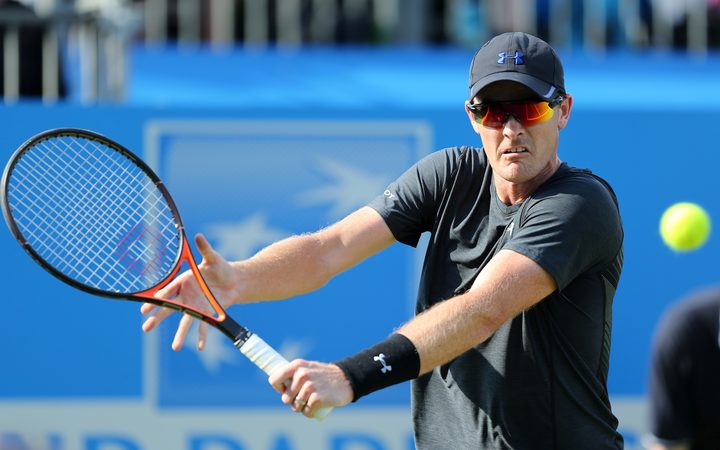 Murray said it was "a bit far-fetched" to say men are treated differently.

"Coaching is common, a lot of people are doing it, some people aren't getting called for it. To get called in a Grand Slam final was perhaps a bit tight, but I think the reaction was pretty overboard.

"I've seen a lot of people get called for coaching before, and you might have a grumble and stuff, but you get on with it."

Ramos will umpire Croatia v USA in the Davis Cup this weekend. Speaking before the tie, US captain Jim Courier told the AP news agency, "it's been polarised and in some ways politicised. But we have no doubt that Carlos was just enforcing the rules as he sees them."

American player Steve Johnson added "look, I don't want this to come out the wrong way, but he enforced rules that have been enforced on me over the years.

"I've never been called for coaching, but the racquet abuse, the verbal abuse, that's just part of the sport. I think a lot of it maybe got over-amplified because it was the finals of the US Open."

Women's governing body the WTA supported Williams and chief executive Steve Simon said the umpire showed her a different level of tolerance over her outbursts than if she had been a man.

The International Tennis Federation, meanwhile, defended 47-year-old Ramos and said he acted "at all times with professionalism and integrity".