NRL club South Sydney have been plunged into a lewd video chat scandal on the eve of their NRL semi-final against St George Illawarra. 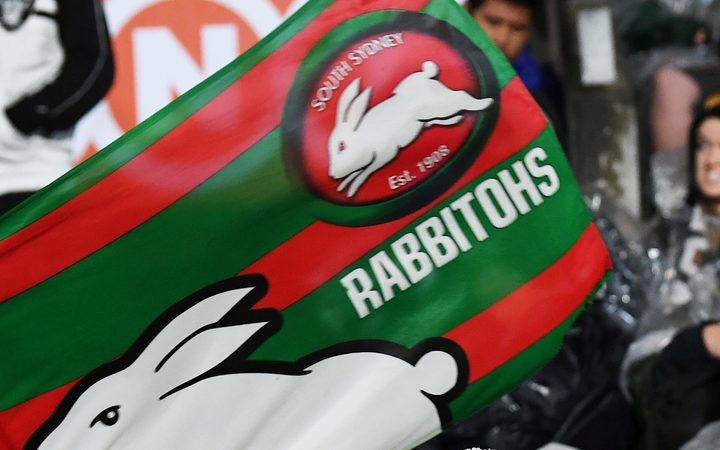 The Rabbitohs are investigating accusations two high-profile players exposed their private parts without consent in a video chat call with a woman on May 26, according to a report in the Daily Telegraph.

The incident reportedly took place following the Rabbitohs' 30-12 win at Mt Smart Stadium in Auckland in round 12.

The 23-year-old woman contacted the NRL club the day after the alleged incident as a "funny" FaceTime chat became explicit, leaving her feeling "violated and disgusted".

It is alleged one player exposed his genitals while the other showed his backside.

The woman reportedly has screen-shots of the stars engaging in the lewd act.

After a club spokeswoman replied assuring the woman the matter was being taken "seriously", she decided to go public with the claims after follow-up emails to South Sydney went unreturned.

"I feel quite disappointed that my email has not been responded too (sic) since a few months ago," she wrote in August.

"I find it disgusting how these boys think they can get away with this crap."

Souths believe the emails may have inadvertently been tagged as spam and have hired an independent contractor to confirm the theory, a spokeswoman said.

The players in question will be spoken to on Friday morning, South Sydney Rabbitohs chief executive Blake Solly said.