Former Black Fern Rebecca Mahoney says when the time comes for a woman referee to officiate a Super Rugby match or international test it must be for the right reasons. 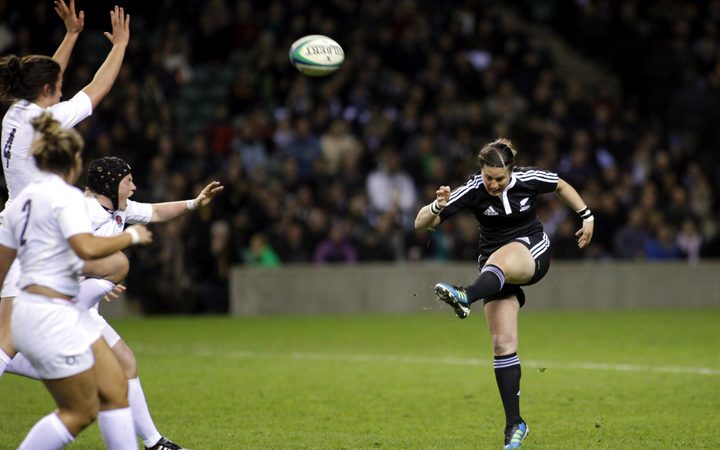 Mahoney will become the first New Zealand female referee to officiate a first class men's fixture between Thames Valley and King Country in the Heartland Championship on Saturday.

Since trading the mouth guard for a whistle, Mahoney has officiated at the Commonwealth Games and Sevens World Cup.

The dual world cup winner expects it won't be long before a female refs at the international level, but hopes it won't be a big deal.

"The thing with rugby reffing is it needs to be the best person for the game, no one goes to sit at Westpac Stadium or Eden Park to watch the referee.

"Everybody goes to watch a really good game of rugby played. If it's a female (referee) good on them, but I'm not sure it needs to be stipulated as a female or male," she said.

Mahoney said her ultimate goal is to officiate women's test match rugby, between now and then she has three Heartland Championship matches to take care of this season.