The outgoing New Zealand women's cricket captain Suzie Bates admits the role has become too much for her to handle. 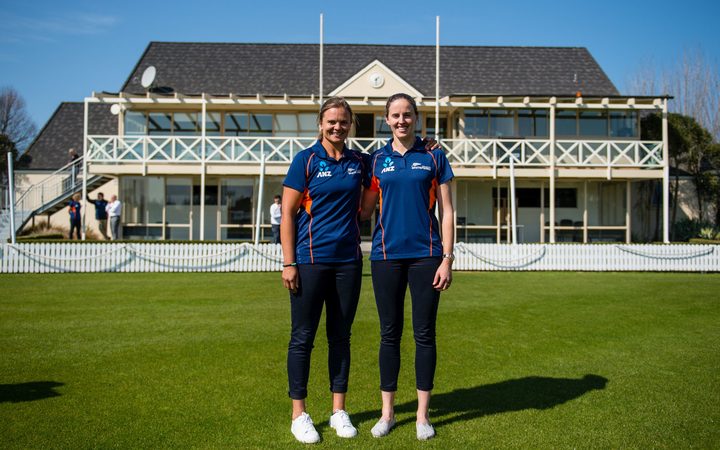 Suzie Bates (left) at the announcement that she will stand down as White Ferns Captain, with Amy Satterthwaite taking on the new role. Photo: PhotoSport

The 30-year-old Bates has captained the national women's cricket side for the past six years and says she no longer believes she's the best person for the job and is handing over the reins to Amy Satterthwaite.

"The last 12 months I've struggled with dealing with the captaincy and playing and perhaps the performances as a group haven't gone as well as I would've liked.

"Now that the decision's been made I think it makes sense for my own game to be able to concentrate on that at the end of my career put as much into performing as I can without the captaincy," Bates said.

Bates has played 115 one day internationals and 101 T20 matches for New Zealand.

Satterthwaite's first assignment as captain will be a three-match T20 series against Australia, before the team head to the T20 world cup in the West Indies in November.

"Captaining the White Ferns was a great honour and a rewarding experience. I can look back knowing I gave it my all for six years," she said. 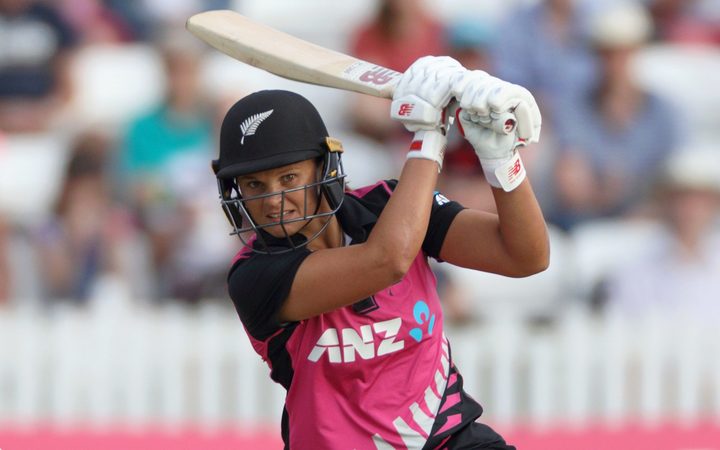 They reached the semi-finals of the 2013 World Cup in India - when Bates was named player of the tournament - and exited at the same stage of the Women's World T20 in 2012 and 2016.

"I know I still have a lot to contribute ... and that the best way for me to do that is by concentrating more energy into my performances on the field," she said.

Bates said Satterthwaite was a very capable captain and would do an excellent job.

"She has my full backing and I am looking forward to supporting her in any way I can."

Satterthwaite said: 'It's a huge honour to be asked to captain your country and I'm really excited about what lies ahead.

"Suzie has done an outstanding job captaining the White Ferns over the past few years and I'm sure she'll continue to contribute considerably in a leadership sense," she said.

The White Ferns begin a four-day camp at Lincoln on Thursday.