Cronulla back-rower Kurt Capewell will wear a protective guard around his groin in this week's NRL semi final against Penrith after rupturing a testicle two weeks ago. 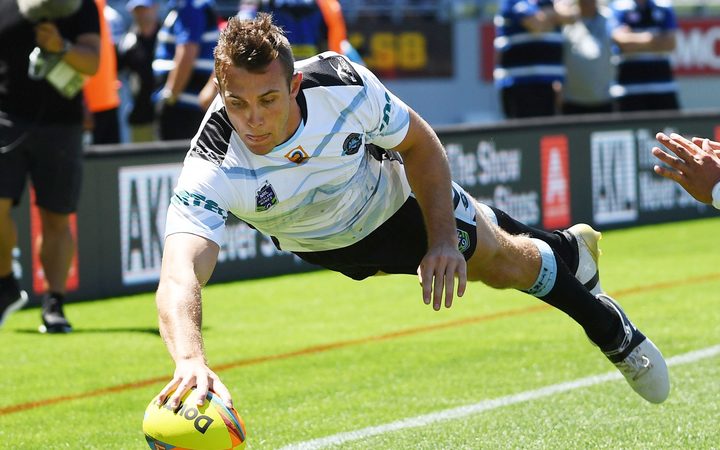 Capewell will start on the bench in Cronulla's semi-final against Penrith in Sydney on Friday.

Scott Sorensen will replace Wade Graham in the starting side after Graham tore his ACL in the qualifying final defeat against the Roosters.

Capewell, 24, didn't even know he had sustained the injury in Cronulla's win over the Bulldogs in the final round of the regular season, The Sydney Morning Herald reports.

"For all the men out there we all know what [a knock] feels like [to that area]," Capewell said. "It was much the same and I felt I could run it off. It didn't go by the end of the game and by the time I got home it was three or four times the size it usually is.

"I went to have an ultrasound that night, but they weren't too sure what to do. They could see there was something wrong, but they didn't know if it was a rupture or not. By the time they got in there the next day they found it was ruptured, so I'm glad they went ahead with the procedure.

"I asked the doctor to fix [the rupture] and leave the swelling!

"I'm feeling pretty good. I was fully in training [on Tuesday] and I'll have until captain's run to be 100 per cent. I'll wear the appropriate protection. It's a serious matter and we don't want it to be re-injured."