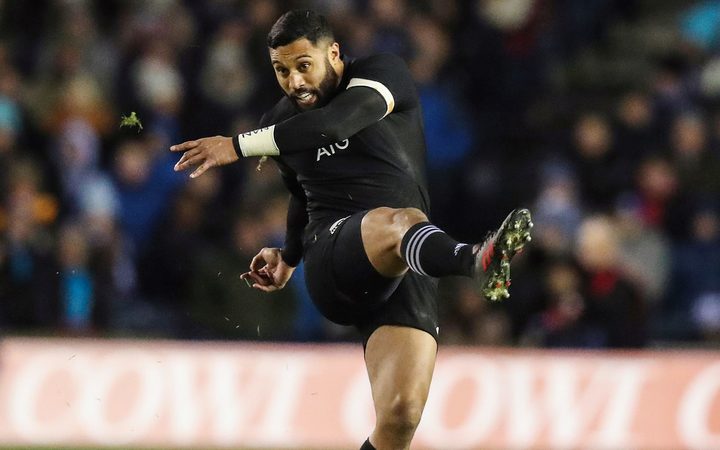 Former All Blacks playmaker Lima Sopoaga, who made his Wasps debut last weekend in England, says the lure of the black jersey "is not enough" any more.

The 16-test first five-eighth says New Zealand Rugby's policy of not selecting overseas-based players is under threat, with the temptation of lucrative contracts in the northern hemisphere starting to force a change.

Sopoaga, who made his All Blacks debut in 2015, signed a three-year deal with Wasps in January, leaving his Highlanders team at the end of the Super Rugby season.

Sopoaga, 27, says players are starting to talk to each other about their experiences, and how they can benefit from what can be a "cut-throat business".

"For a lot of guys like myself, who come from big families, from low socio-economic backgrounds, the chance to change your family's life is pretty overwhelming.

"Sometimes the jersey is not enough for a better life."