After 48 hours in office head coach Noeline Taurua has already made significant improvements ahead of this weekend's netball Quad Series match against England. 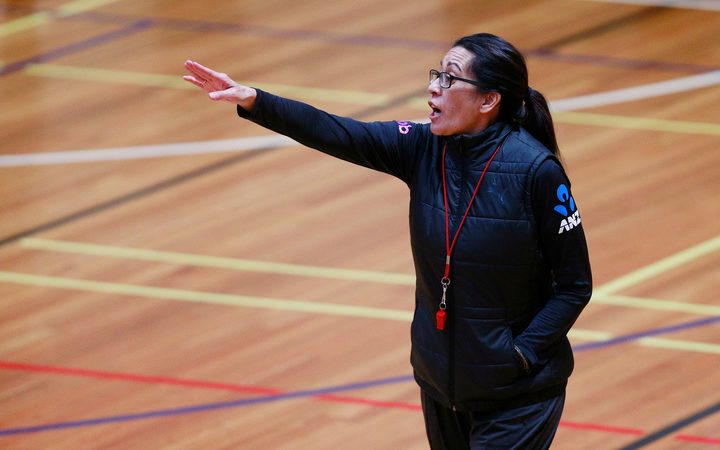 Walking into today's Silver Ferns training session there was a resounding sense of calm.

Head coach Noeline Taurua was conducting the session, blowing her red whistle on the side-line, veteran Laura Langman with her pulled up white socks was running around the court and Casey Kopua subtly directed the defensive end. Order, it appeared, was restored.

Only 48 hours into her new role, Taurua has concentrated on reshaping the national side from the outside in ahead this weekend's match against England.

"We are looking at our protocols, routines and practices trying to be more efficient and looking at things we do off-court," says Taurua.

"Constellation Cup series and Quad is the start and we are testing and assessing players in real time, my hope is to get everybody on court over the Quad series."

The talent her players bring to the court is the least of Taurua's worries, it's the right combinations to pull off plays that matter most. With every drill, a group discussion immediately followed ensuring communication pathways remained clear and precise. 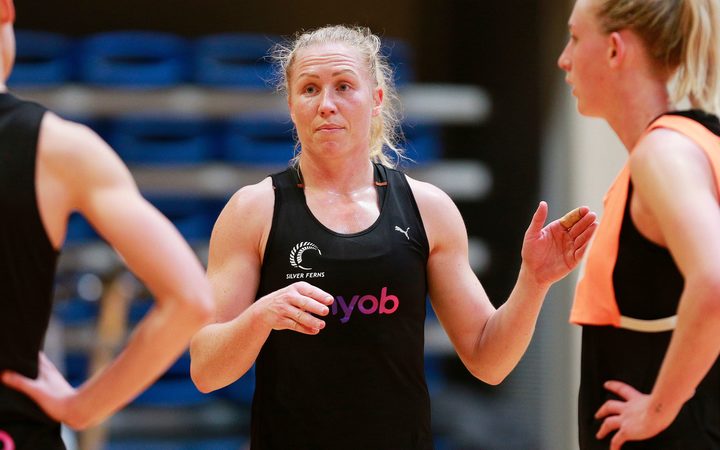 A player who is familiar with this regime from the Sunshine Coast is mid-courter Laura Langman, who this week makes her return to the side up against the same team she faced on debut in 2005.

"When you get into an environment like this the heart starts pumping and the passion comes back and I really like the strategy side," Langman said.

"The clarity is really great and she (Taurua) encourages us to talk in the moment. We've had two great trainings and the intensity has been there."

"Onwards and upwards, it's been a really great start I think."

While there is no captain, the team isn't short of leaders. Tomorrow afternoon it will be determined whether the team will have a captain and vice-captain, or if a leadership group will be put in place.

If they go with captaincy, a 3, 2, 1 voting system involving all players will determine who they think should lead the side.

The incumbent captain Katrina Grant said it's a fair way to do things.

"This is a whole new group and whoever the team wants as captain is who it's going to be and I think it's a great to do it," Ms Grant said.

"I loved the job at the time but there are some experienced players who have come in and are great leaders, so... just being here is what I want."

Before Saturday's match against England in game one of the netball Quad Series the Silver Ferns will have a trial match against NZA team on Thursday afternoon.