The former Hurricanes skipper Brad Shields could be out of rugby for up to two months after breaking his cheekbone in his debut match for English club Wasps. 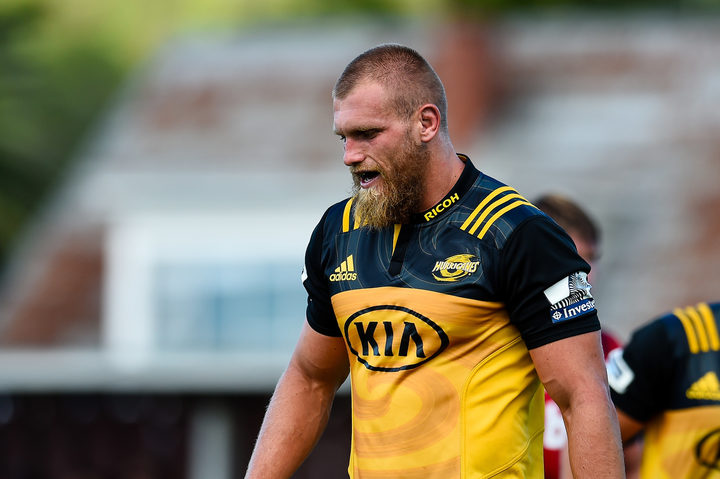 Shield's made his test debut for England against South Africa in June, but is now in doubt for England's end of year tests including the one against the All Blacks in November.

It was only the Wasps second game of the season.

Shields will see a specialist this week to see if he requires surgery.