New Zealand's Nick Voke has claimed his maiden professional victory on the PGA Tour of China at the Qinhuangdao Championship in a thrilling playoff. 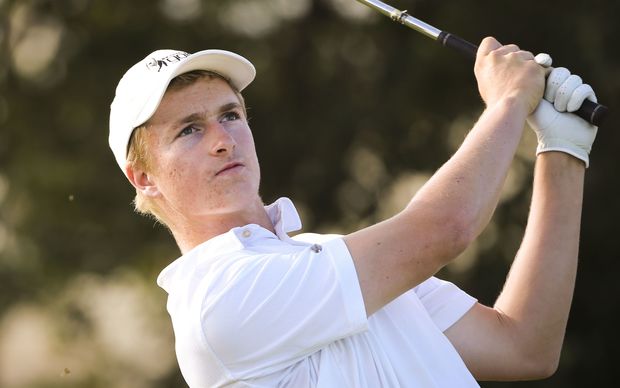 After recording a six-under 66, it took an extra two play off holes to beat England's Stephen Lewton.

Voke, the former top ranked New Zealand amateur is in his first year as a professional and the win earns him $60 thousand.

Meanwhile fellow New Zealander Ryan Fox has finished in a tie for 30th at the European Masters.

Fox finished the tournament at four under, 13 shots behind English winner Matthew Fitzpatrick.