Tiger Woods says that the Nike commercial narrated by NFL quarterback Colin Kaepernick was "something that's special" but added he did not know the company was producing the advert. 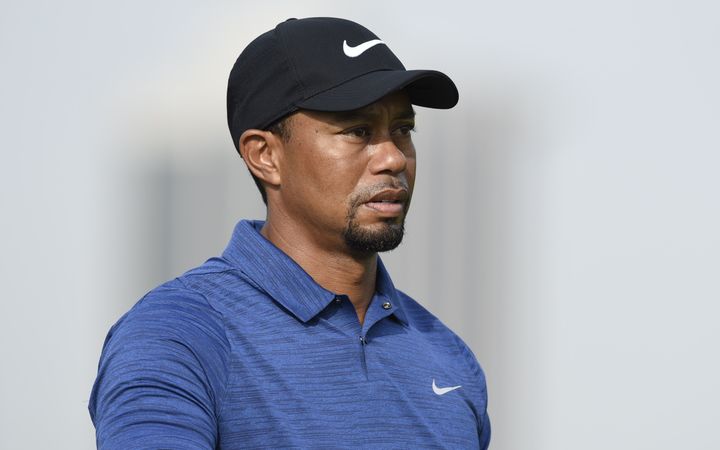 Former San Francisco 49er Kaepernick sparked a national debate when he knelt during the national anthem in the 2016 NFL season to protest racial injustice and police brutality.

The Nike commercial, which has been criticised by United States President Donald Trump, was shown on American television during Thursday's NFL season opener. It can also be seen online.

Protesters burned Nike shoes, investors sold shares and some consumers demanded a boycott of the footwear and apparel maker's products after the advertising campaign launch. 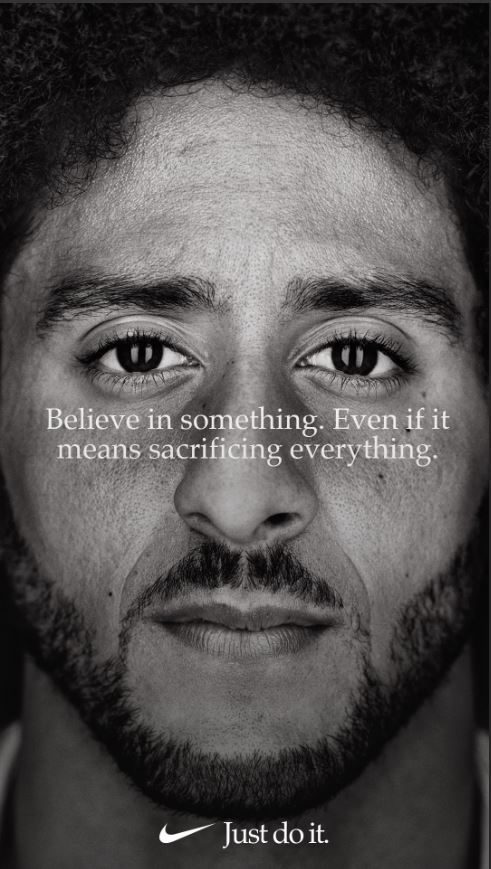 But Woods, though he has been a Nike-sponsored athlete since turning professional in 1996, does not appear in the advert.

"They did not tell me it was coming," Woods told reporters at the BMW Championship outside Philadelphia on Friday.

"When corporate does things that are outside of golf and outside of my realm, that's what they do."

Woods, the second most successful golfer ever with 14 major titles, has been careful throughout his career to avoid saying or doing anything that could be construed as political.

But although he is not in the latest Nike campaign, Woods gave the commercial a public thumbs up.

"I think Nike's trying to get out ahead of it and try and do something that's special. And I think they've done that. It's a beautiful spot. Some pretty powerful people in the spot."

The commercial has polarised opinion, with Trump among those critical of Nike for giving Kaepernick a public platform.

"What was Nike thinking?" Trump tweeted on Friday.

Nike has sponsored Kaepernick since 2011 and the advertising campaign marks the 30th anniversary of its "Just Do It" slogan.

Kaepernick, now 30, is not currently on any NFL team roster.