More than 20,000 Kimi Raikkonen fans have signed an online petition urging Ferrari to keep the Finnish Formula One driver for another year rather than replace him with rookie Charles Leclerc. 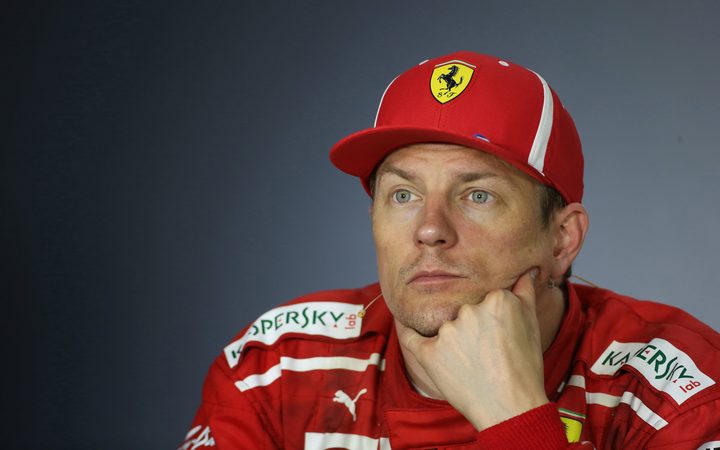 The petition, on change.org, argued that replacing the 38-year-old was "not justifiable" and that the team needed him to keep the balance alongside four times world champion Sebastian Vettel.

"Kimi has also outperformed Vettel a number of times proving he is back on form and his drive in Monza just adds more credibility to that," argued petition organiser Christy John.

The petition is highly unlikely to have any influence on matters, with Ferrari widely assumed to have already made their decision to replace the 2007 world champion with their 20-year-old protege from Monaco who debuted for Sauber this season.

An announcement to that effect is expected soon in Formula One circles, with the series heading to Singapore for next week's race.

Raikkonen is the oldest driver in the sport and remains the last Ferrari driver to have won a title and one of the most popular on the starting grid.

Nicknamed 'The Iceman' for his often glacial demeanour, his dour nature and dislike of media and sponsor engagements has also endeared him to many fans who see him as a throwback to a bygone era.

The Finn appears to have softened this season, however, while raising his game on the track.

At Monza, Ferrari's home track in Italy, last weekend he started on pole -- after the fastest ever Formula One lap -- and finished second to world champion Lewis Hamilton to record his 100th career podium.

Former Ferrari technical director Ross Brawn, who is now Formula One's managing director for sporting matters, said he had noticed a change in the Finn.

"Since I returned to Formula One last year, I've noticed how Kimi has lightened up," he said after Sunday's race.

"It can be spotted in a host of little things, such as spending a bit more time signing autographs or smiling for cameras that in the past would usually have only elicited a scowl.

"This year, he is certainly driving better than at any time since he returned to Ferrari (in 2014) and maybe another chance will come along soon."