New Zealand cyclists Patrick Bevin and Dion Smith have had strong results on stage six of the Tour of Britain. 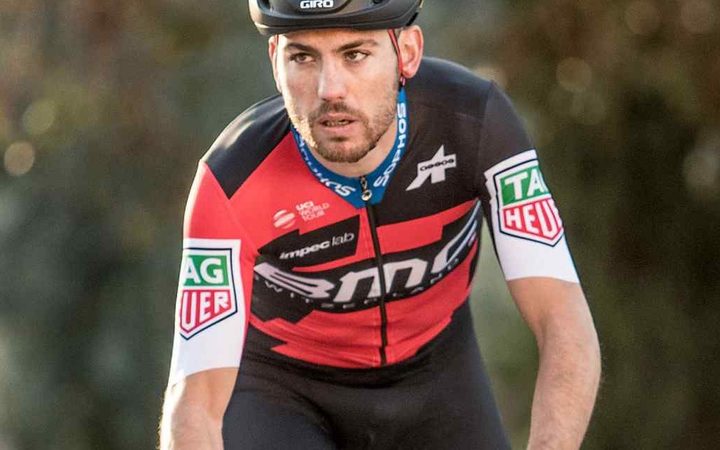 Bevin finished in fifth place, 21 seconds behind Dutchman Wout Poels, to hold onto his fourth place in the overall standings.

Smith finished with the same time in eighth place, moving him to 19th in the overall standings.

Poels' strong finish to stage six moved him to second in the overall standings, 17 seconds behind Frenchman Julian Alaphilippe.

Between Poels and Bevin is Slovenian Primoz Roglic.

Poels admitted winning the race heading into the weekend would be a struggle for his team.

"Second is really nice, I'm quite happy with it," he said.

"It's going to be a hard fight - no more uphill finishes, everything is flat. But we'll keep on trying."

The peleton will head to Mansfield for the penultimate stage. 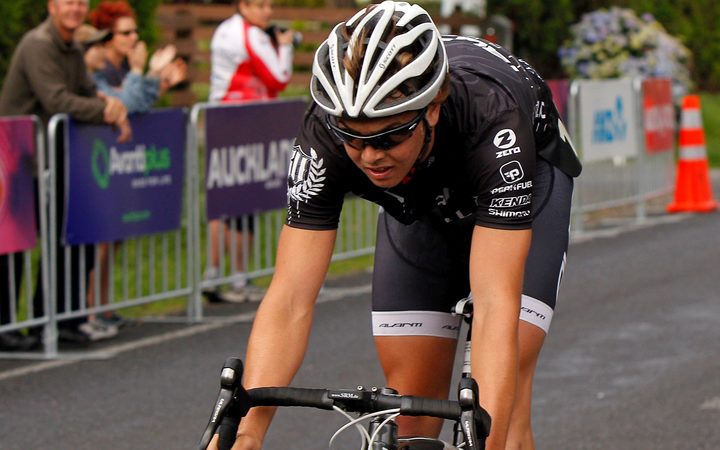 Meanwhile on the Vuelta a Espana, New Zealand cyclist George Bennett slipped back three places to 14th in the overall standings following the tough 13th stage.

Bennett struggled to keep pace with the leaders, finishing four minutes and two seconds behind the winner.

Rodriguez, 23, is riding his first grand tour and is out of contract with his Euskadi-Murias team but he made his mark by freeing himself from a small breakaway group in the final stretch of the summit of the La Camperona mountain, battling against gradients of 24 per cent.

Rodriguez finished 19 seconds ahead of runner-up Rafal Majka of Poland and half a minute clear of third-placed Dylan Teuns of Belgium. 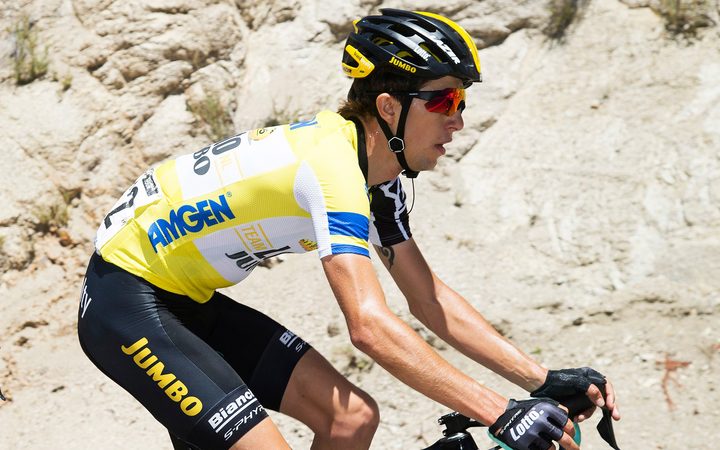 Race leader Herrada struggled in the mountains after going for broke in Thursday's flat stage to lift the leader's red jersey from Yates, riding for Australian team Mitchelton-Scott, and his gap over the Briton was cut down from three minutes 32 seconds at the start of the stage to one minute 42 seconds.

Stage 13 was the first of three consecutive summit finishes which will put the general classification hopefuls to the test and is likely to have a huge say in who wins the race overall.

Tomorrow's stage is a new, 171km route up the Praeres mountain containing five classified climbs and just shy of 3,000 metres of vertical climbing, while Sunday sees a visit to Lagos de Covadonga, an old favourite of the Vuelta.