Nearly 150 years since the historic first game of rugby in New Zealand was played outside Nelson, the All Blacks will play in the city for the first time. 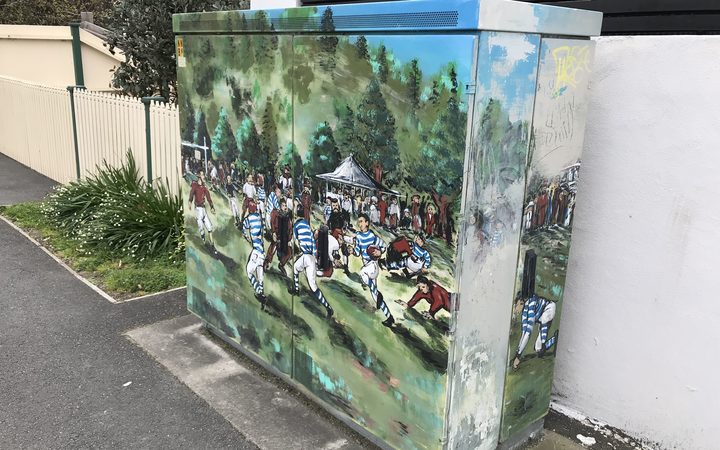 Just outside the Nelson township, you can climb to the top of Botanical Hill and find yourself in the geographical centre of New Zealand.

It's somewhat fitting that at the bottom of the hill is a place where the game that's so central to so many in the country was first played.

At the Botanical Reserve in 1870, two teams from Nelson College and Nelson Town took each other on in a spectacle that probably bore little resemblance to what we now know as rugby.

It was 14 years before a New Zealand representative team was formed, and another 35 before an iteration of that side became known as the All Blacks.

Now, 145 years since that historic game, the All Blacks will play in Nelson for the first time.

Not at the Botanical Reserve, mind you. That's now a quaint little park tucked away among the bungalows, ironically with a pair of soccer goals at either end. 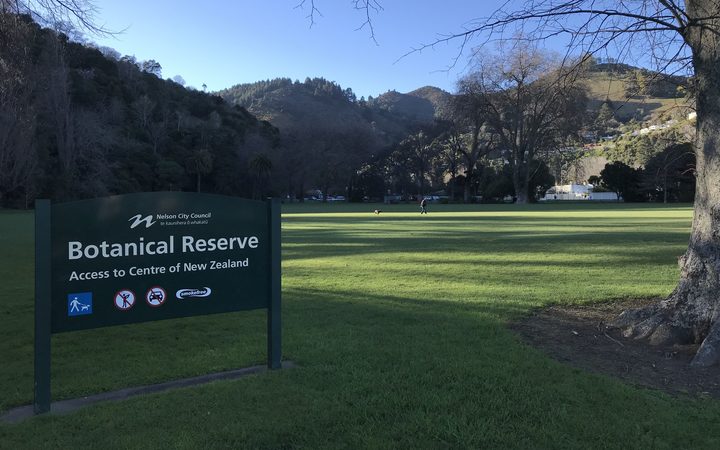 At the Botanical Reserve in 1870, two teams from Nelson took each other on in the first rugby game in New Zealand. Photo: RNZ / Jamie Wall

The historic first game is commemorated by a plaque - as well as an artistic rendition on a nearby electrical box, of all things.

The All Blacks have been preparing up the road at Trafalgar Park, which has had its capacity bumped up to 21,000 for Saturday night's game.

It's been a pretty relaxed build up after two impressive wins over the Wallabies, however the naming of a clear 'B' side has made for some interesting conversation during the week.

Richie Mo'unga gets a chance to impress at first five, after a stunning campaign for the Crusaders.

Beauden Barrett may have shut down the debate around who is the top dog in the no. 10 jersey with his four tries at Eden Park, but Mo'unga can still nip at his heels with an assured display of game management and goal kicking.

Inside him, TJ Perenara gets a start at halfback, which will be his 48th test cap.

This means he's got 37 more than Mo'unga, Ngani Laumape and Jack Goodhue outside him combined, so there's a tonne of pressure on him to take charge - especially as the man who will presumably come on and replace him, Te Toiroa Tahuriorangi, will be making his debut.

Not that you could tell at the All Blacks' press conference, where Perenara was laid back and casual, notably wearing Tahuriorangi's monogrammed cap to cover the fact that he hadn't had a trademark slick fade for a while. 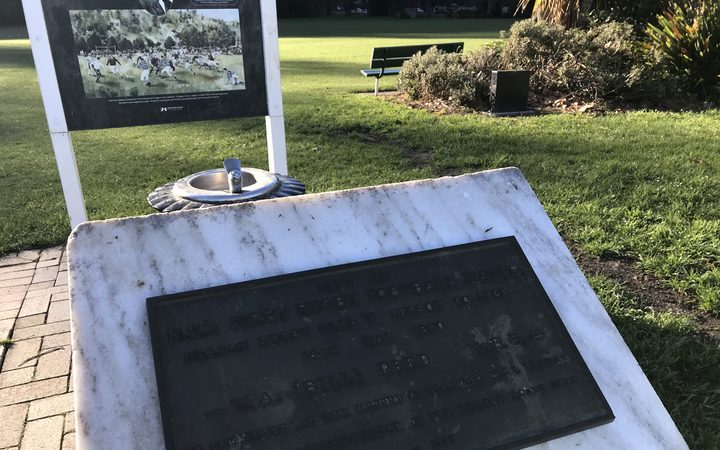 He spoke of how they'd roomed together for the week, and the advice he'd passed on that mostly consisted of trusting your own instincts and abilities.

Nehe Milner-Skudder spoke glowingly of the role his mother had played in his career, and the frustrations of the last year.

The winger will play his first Test since injuring himself against the Springboks in Cape Town last year, and makes a distinct style change on the wing to the destructive abilities of Rieko Ioane and Waisake Naholo.

There was also a great deal of respect shown for Saturday's opponents, even though the visit by Los Pumas has yielded a squad reshuffle.

The Argentines are coming off a statement win over the Springboks a fortnight ago and will be full of confidence.

However, the All Blacks will still go in as heavy favourites in front of a sell out crowd.

It was a nice showing by those All Blacks put up for media duty, extolling the virtues of family and dedication both in and out of the team.

It's fitting that it came in the town where the sport began in Aotearoa, all those years ago.