Transgender weightlifter Laurel Hubbard will return to competition later this month, after fears her career was over when injury forced her out of the Commonwealth Games competition.

Hubbard was a favourite to win gold on the Gold Coast but suffered a serious arm injury while competing, with fears it could end her career. 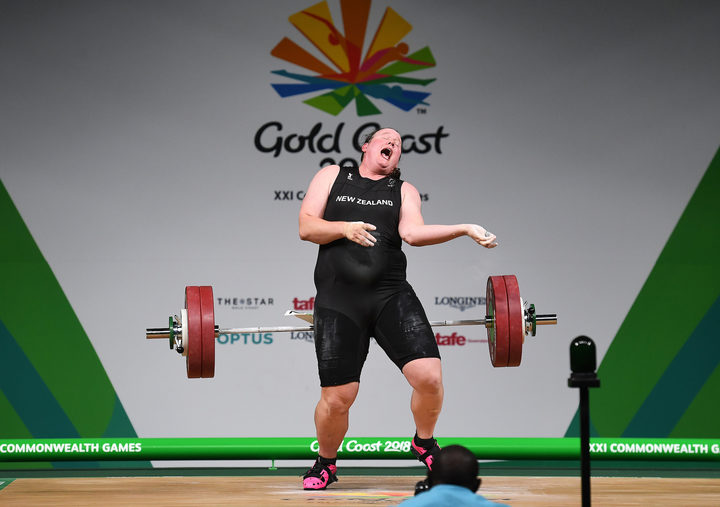 New Zealand weightlifting high performance director Simon Kent said Hubbard's return to competition was a testament to the work she put in following the injury.

However he's was unsure if she'd make the World Championships in November.

"We'll get through nationals and then depending on how she goes there we'll talk about the World Championships this year," Kent said.

"It really will depend on whether she hits the elite grade to qualify for that and where's she's at with her return to competitive lifting."

Kent said Hubbard was already lifting at the elite level again but needed to do it at the nationals to qualify for the World Championships.

A record 129 local and international athletes have registered for the event, which will be held at Auckland's Kolmar Centre in Papatoetoe on September 21-23.