New Zealand holds a one shot lead at the Men's World Amateur Golf Championships in Ireland. 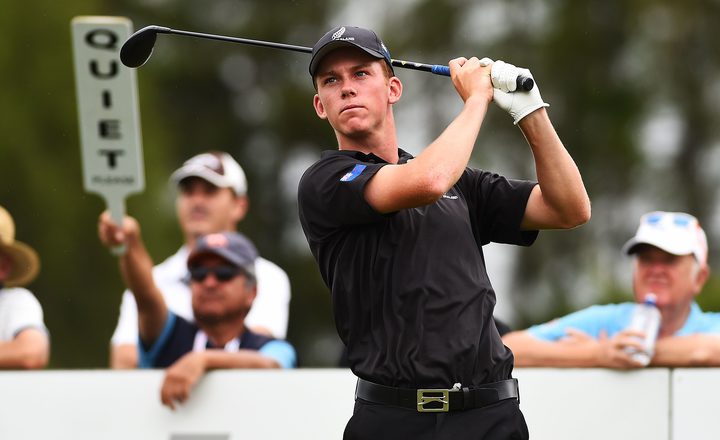 The team of Daniel Hillier, Denzel Ieremia and Kerry Mountcastle combined for a second round total of 13 under par, moving them to 20 under at the halfway point.

Thailand, Ireland and Denmark are just a shot back in second.

New Zealand take the outright lead (-20) at the halfway stage of the #Eisenhower Trophy. #WATC2018

Individually Hillier is tied for fourth at 11 under after two rounds, Ieremia is joint eight at nine under and Mountcastle is tied 114th at four over.

The team score is calculated by taking the two best individual scores.

Hillier said he tried to remain composed during the round that included eight birdies and a bogey.

I saw there was a scoreboard on 16. I didn't even want to look at it. I just thought I've got a job to do and I've got to do it. And I managed to finish strong which was nice."

"I'm feeling good but I'm a little bit hungry. It was a fun day, it was cool looking back and seeing the guys in good spirits the whole way around. I couldn't tell if they were playing good or bad which is always a good thing. I just played solid golf and holed a few putts coming in - it's cool.

"It's halfway through the tournament so it's nice to be in front, it's a good position. I am confident in our team. We will go through our process and see what happens."

New Zealand's only lifted the Eisenhower Trophy once back in 1992. 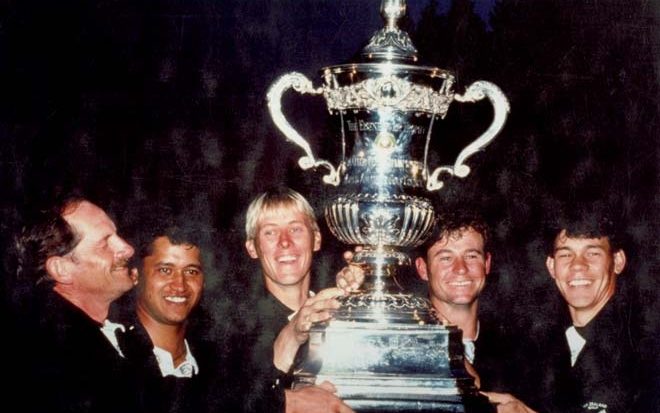