Canterbury have been fined a record $250,000 for their Mad Monday saga after National Rugby League boss Todd Greenberg sought to draw a line in the sand over player misbehaviour.

The Bulldogs were issued with fine after images of players stripping naked and passing out on the street were published by media outlets on Tuesday.

The club has five days to respond and could have their fine reduced.

Greenberg said he took a dim view of the incident given the event was organised by the club and senior officials, including coach Dean Pay and general manager of football Gareth Holmes, were both present at the Harbour View Hotel in Sydney's Rocks.

It's the biggest fine the NRL has ever handed down for behavioural issues.

By comparison, two years ago Mitchell Pearce was fined $125,000 over his lewd Australia Day video.

Greenberg, a former CEO of the Bulldogs, said he wanted to send a message after the drama diverted attention from the first week of the finals. 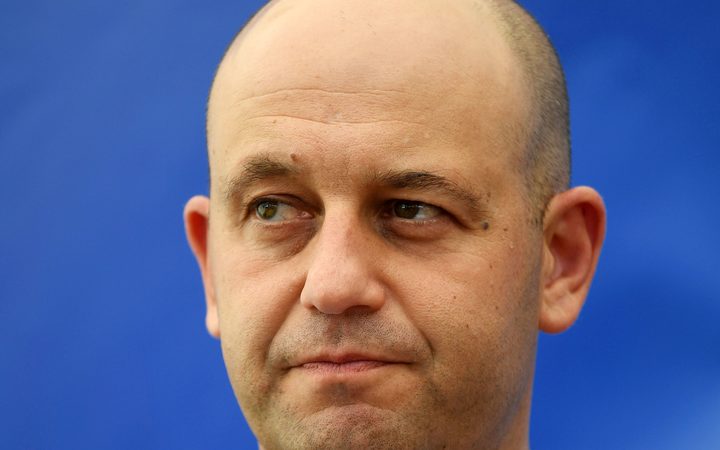 "The club organised the event and failed to implement the most basic of measures to ensure it was conducted in an appropriate way," he said.

"The club's failure to manage the event followed specific directives to all clubs to ensure these type of events do not damage our game.

"The players' behaviour embarrassed themselves, their club and the game."

Several Bulldogs players are expected to cop fines as a result of the incident. 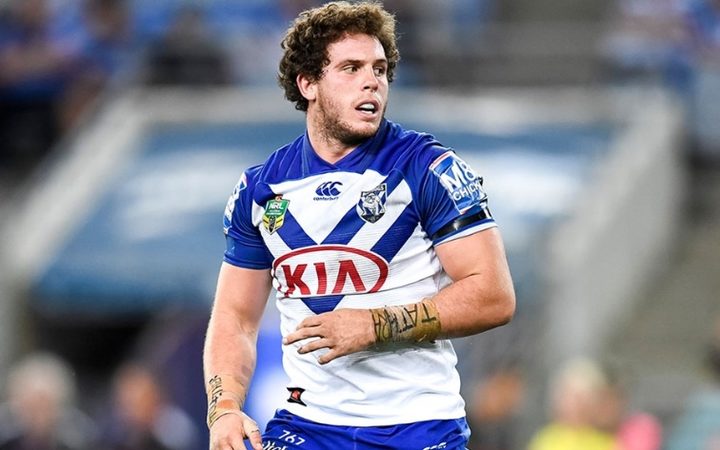 It's reported that Adam Elliott and Asipeli Fine are each expected to be hit with $15,000 fines after they were photographed stripping naked on the hotel balcony.

Marcelo Montoya is expected to be fined $10,000 after he vomited and passed out on the pavement outside the hotel.

Club officials are also expected to be sanctioned.

"The actions of some players and officials was inexcusable and we are determined to send a message that it will not be tolerated on this occasion - or in the future," Greenberg said.

"There has been a real improvement in player behaviour this year - and we should all acknowledge that.

"But to have this kind of incident on the eve of our finals is more than disappointing and there has to be a deterrent to ensure we have no repeat of this behaviour."