New Zealand Rugby League has finally confirmed the much anticipated Tonga-Australia test match will go ahead in Auckland next month.

The match has been discussed for several months but the NZRL was understood to be concerned about the impact the game could have on the crowd turn out for the Kiwis-Kangaroos test the week before. 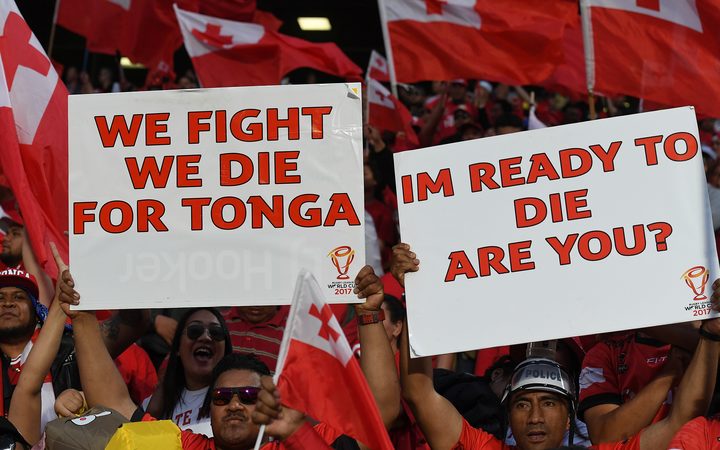 The NZRL has also confirmed the Kiwis will play Tonga in a test in Auckland in June next year, which will replace the Kiwis - England annual Tests which were due to be played in Denver in 2019 and 2020.

The NZRL has gone cold on the Denver concept, having not yet received payments from the match promoters following this year's inaugural Test there.

It will be the first time the world champions have played Tonga.

The NZRL was initially reluctant to stage the Test as it could detract from promotion of the trans-Tasman clash and also affect ticket sales.

NRL chief executive Todd Greenberg thanked the NZRL and the Rugby League Players Association for agreeing to terms but didn't comment on reports the Australian players have taken a cut in their match fees to help fund the Test.

"This is a fantastic result for all fans of rugby league and the continued growth of the international game," he said.

"Many people have worked tirelessly right around the globe to ensure this match takes place."

Tonga coach Kristian Woolf was delighted his team's stunning run to the World Cup semi-finals has been acknowledged.

"We have been very vocal about wanting to play other tier-one countries. It's a wonderful opportunity," he said.

"International rugby league is the pinnacle of our game and these Tests are another step towards developing the international calendar," said NZRL chief executive Greg Peters.

"Many of the Tongan and Kiwis players have grown up playing rugby league in the New Zealand Rugby League pathways so it's fantastic that these players can return to home soil, to play in front of family and friends," he said.