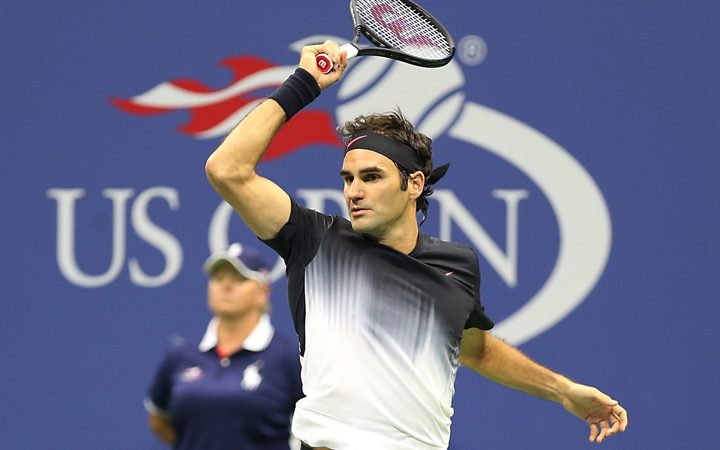 Millman, ranked 55th in the world, was dominated by Federer in the first set on Monday (Tuesday NZ time) but turned the tables on the Swiss to take the second then held his nerve through two tiebreaks to secure the win in three hours and 34 minutes.

The Australian said he froze in the first set but was able to take control by relying on his fighting qualities.

"Felt like a deer in the headlights to begin with, to be honest," he said courtside.

"I've got to control the controllable and the one thing I can control is the fight in me. I've always brought the fight up."

Second seed Federer, who had not dropped a set in his first three matches in New York, had 77 unforced errors and 10 double faults and landed just 49 percent of his first serves.

Millman said the victory had yet to sink in.

"I'm probably in a little bit of disbelief. I have so much respect for Roger and everything he's done for the game," he added. "He's a hero of mine. Today he was not at his best but I'll take it."

Next up for the Australian is a quarter-final match-up against sixth seed Novak Djokovic.