The Australian international Caitlin Bassett is leaving the Lightning, having signed a three-year deal with the Sydney-based Giants.

The Lightning under Taurua have won the Australian domestic title for the past two years. 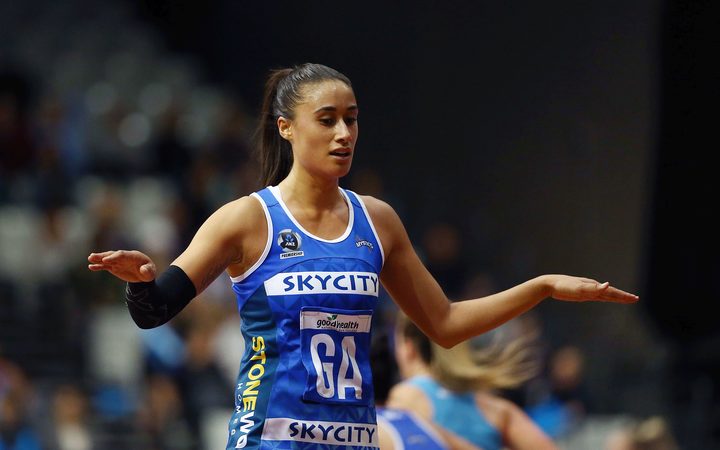 Just where Maria Folau plays her netball next season could depend on husband Israel Folau's rugby options. Photo: PHOTOSPORT

Bassett's departure leaves a vacancy in the shooting circle at the Lightning, which could open the way for Folau to join the Sunshine Coast franchise, having announced last month she was moving to Australia to be with Wallabies fullback and husband Israel Folau.

Maria Folau's family is also based in Queensland.

If she moved to the Sunshine Coast she would also link up with Silver Ferns teamate Laura Langman who announced yesterday she was re-joining the side.

The Wallabies fullback Israel Folau is off contract with the New South Wales Warratahs and he has been linked with a move to the Brad Thorn's Queensland Reds next season.