British teenager Lando Norris will race for McLaren in Formula One next year, with Stoffel Vandoorne leaving at the end of the season.

The move means McLaren will start next season with an all-new line-up. Double world champion Fernando Alonso has already announced his departure, with fellow Spaniard Carlos Sainz coming in from Renault. 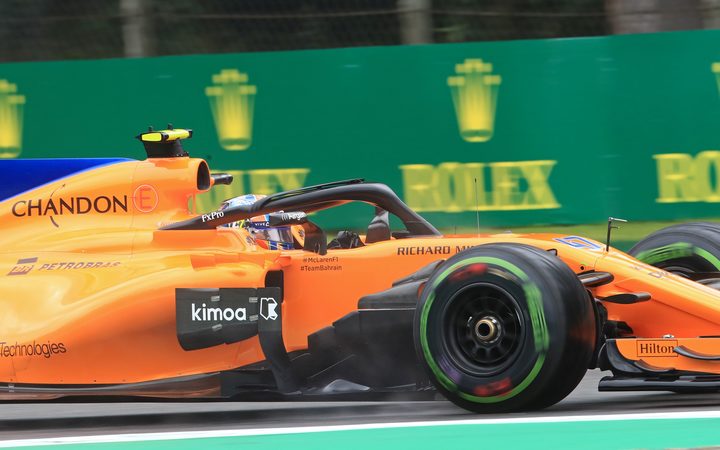 The 18-year-old Norris has been McLaren's reserve driver and took part in his first practice sessions in Belgium and Italy this season.

"To be announced as a race driver for McLaren is a dream come true," Norris, who is currently second in the Formula Two championship, said.

"Although I've been part of the team for a while now, this is a special moment, one I could only hope would become reality.

"I'm also extremely grateful for the commitment McLaren has already shown in my development, allowing me to build my experience in a Formula 1 car in both testing and on Fridays during the past two race weekends."

McLaren Racing Chief Executive Zak Brown hailed Norris as a driver "full of potential", adding that the investment made on his development has been well deserved.

"We believe Lando is an exciting talent, full of potential, who we've very deliberately kept within the McLaren fold for exactly that reason," Brown said.

"We already know he's fast, he learns quickly, and has a mature head on his young shoulders. We see much potential for our future together.

"In Lando and Carlos we have an impressive duo who, despite their relative youth, hold valuable experience in Formula 1 and with McLaren, and represent the next generation of McLaren drivers to lead the team forward."

Belgian driver Vandoorne has struggled during his two-year spell with McLaren with his best result coming in seventh-place finishes at Malaysia and Singapore last year.

He is currently 16th in the drivers standings with eight points, five places and 36 points behind team mate Alonso.

The tone of the statement suggested Vandoorne had secured a position elsewhere.

"I'm very grateful to McLaren for investing their faith in me over the past five years," he said. "I joined McLaren as a young driver and have since seen my career progress with the team," he said.

"Whilst we haven't enjoyed the success we'd all hoped for, I've really enjoyed the past two seasons racing for McLaren and I have a great relationship with everyone in the team."