The All Blacks have been tested by Argentina's powerful scrum in the past and face a "huge challenge" to contain their forwards in Saturday's Rugby Championship clash in Nelson, prop Owen Franks has said. 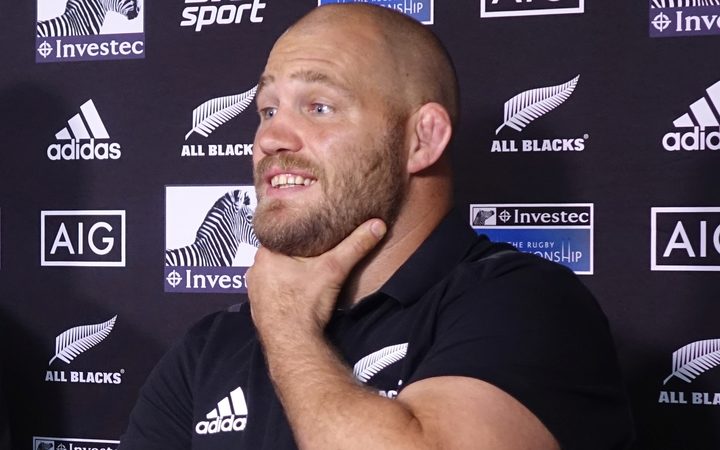 The defending champions will bid for their 15th straight win in the tournament against Mario Ledesma's Argentina, who have arrived in New Zealand full of confidence after an impressive 32-19 win over South Africa.

The Pumas have long taken pride in the strength of their set piece, and Franks was impressed by the South Americans' dominance against the Springboks as they claimed just their fourth win in 35 games in the southern hemisphere tournament.

"They take real pride in their set piece," he told local media in Nelson.

"You saw against Africa they kept the ball in their scrum and they had ascendancy.

"The thing about the Pumas is you can never underestimate them. Back in 2012 or the year before their scrum went to another level and I probably didn't give them the respect they deserved and I paid for it.

The All Blacks had little trouble dealing with Australia's set piece in back-to-back wins to start the tournament, with lock Brodie Retallick proving instrumental in upsetting the Wallabies' line-out in the Sydney opener.

Former World Rugby Player of the Year Retallick saw a different threat at line-out time against the Pumas, who he felt had added speed to their traditional heft.

"In the past we've backed our speed to get on top of them but seeing them in the first couple of rounds, they've become very explosive and they're chucking their jumpers outrageously high in the air (during line-outs).

"They've obviously put a lot of work into that, especially defensively, trying to cut off ball.

"(Line-outs) are like running a race, the fastest person wins.

"If you're the first off the ground with a good lift then 99 percent of the time you're going to get to the top before they do. That's certainly the philosophy we take to it."

Steve Hansen's All Blacks will bid to keep their unbeaten record against Argentina intact, having won 25 of their 26 tests with one draw.