The 32-year-old Silver Ferns star played in Lightning's first title win last year, when she was ineligible to represent New Zealand because she was playing overseas.

However, Netball New Zealand have relaxed their eligibility qualifications and granted Langman a 12-month exemption under the Silver Ferns selection policy, enabling her to rejoin Lightning. 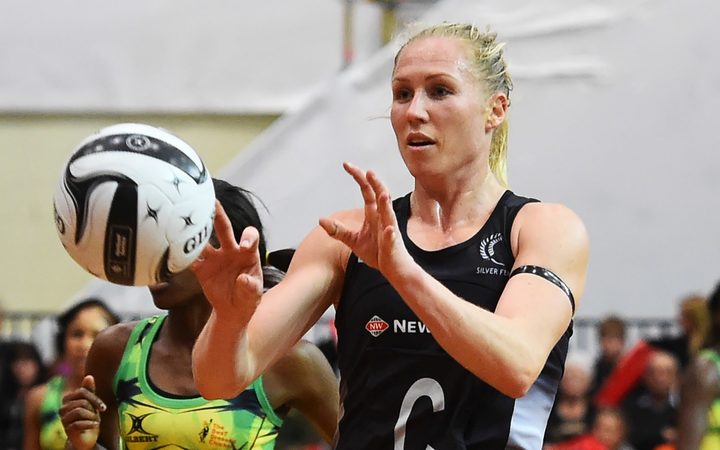 "Sunshine Coast Lightning holds a special place in my heart and I'm eager to take to the court once again with such an incredible group of players," she said.

"It was a difficult decision to step away from the Suncorp Super Netball league last year and I'm excited to be re-joining the fold.

"Lightning's Club culture resonates strongly with me and I've made no secret of my high regard for Noeline Taurua's coaching style.

"I'm also very grateful to have been granted the exemption by Netball New Zealand and can't wait to kick off the 2019 season on the Sunshine Coast."

A veteran of 141 consecutive test matches, Langman represented New Zealand at an international level from 2005-2016 but was ineligible for selection in 2017 while playing in Australia. She was recently named in the 2018/19 Silver Ferns squad.

Lightning CEO Danielle Smith said she was delighted to welcome Langman back to the Club.

"Laura formed an integral part of our leadership group in 2017 and contributed significantly to Lightning's success both on and off the court during her time here," Smith said.

"She is an asset to our team, bringing a wealth of netball knowledge and experience to the playing group."