The Auckland motor racing driver Scott Dixon has extended his lead in Indycar Series with just one race to go. 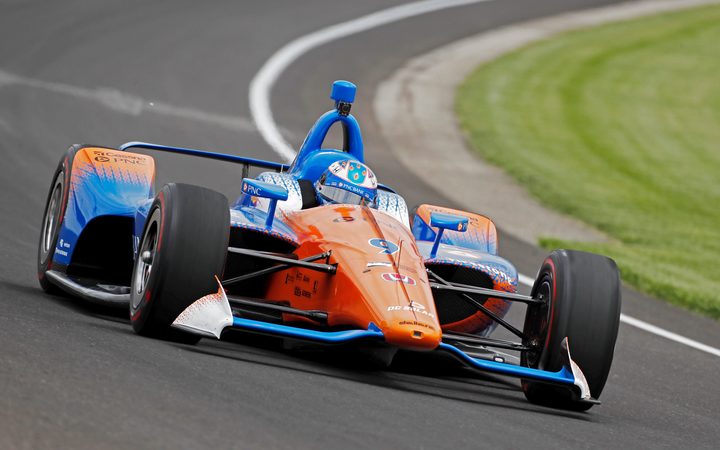 Dixon has finished fifth in the penultimate round in Portland.

He started 11th on the grid, but quickly fell back to the rear of the field after getting caught behind a crash.

Dixon suffered some minor damage but was able to carry on.

"That's another good reason why you should do a better job of qualifying and that's something we'll have to work really hard at for Sonoma."

"I think the suspension was a bit bent and the car didn't drive like to should but a huge day for the team, this feels like a win for us in these circumstances, lucky to keep the car going, but crazy, crazy."

The results improves Dixon's overall lead in the championship to 29 points over Alexander Rossi who finished eighth today.

Dixon, who is chasing his fifth Indycar title, will need to at least finish within a couple of places of Rossi in the final round in California in a fortnight to take the championship.