The New Zealand Warriors and Sydney Roosters will kick off the inaugural Women's Premiership this Saturday at ANZ Stadium. 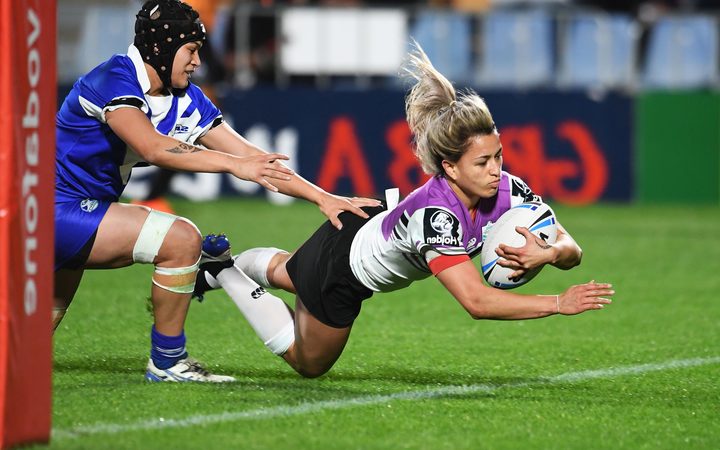 With the first round of men's finals determined, the NRL have confirmed the times and venues for the opening round of the first ever women's Premiership.

The draw will feature the Roosters clashing with the Warriors on Saturday afternoon the 8th September at ANZ Stadium, the Brisbane Broncos playing St George Illawarra Dragons on Sunday at Suncorp Stadium.

NRL Senior Manager of the women's elite competition, Tiffany Slater said it was an exciting moment for the game to have confirmed the schedule.

"As a game, we have been waiting a long time for this moment," Slater said.

"There has been a lot of work going into this competition and it will be wonderful to see it kicked off next Saturday."

"Our Clubs have been busily confirming their squads and we will have some great match ups both next weekend and then throughout the remainder of the competition.

"To see all this work culminate in kick-off will be a wonderful moment."

The historic first match in the inaugural four-team competition will get under way at 3.05pm, with the NRL clash between the Panthers and Warriors to follow at 5.40pm.

Both matches will be played prior to NRL Telstra Premiership Finals Series matches.