Novak Djokovic has moved closer to a possible US Open quarter-final against Roger Federer with an efficient victory over Richard Gasquet in the third round. 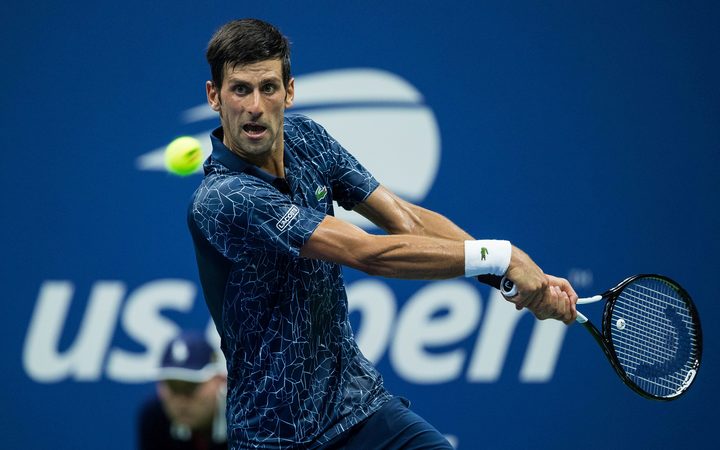 Novak Djokovic competing at the 2018 US Open Photo: Photosport

Djokovic saved all five break points he faced in a routine 6-2 6-3 6-3 victory, although the Serbian sixth seed was made to work late in the match to maintain his break.

"It was a great match from the beginning to the end," he said in his on-court interview.

"In the third set Richard raised his level and the crowd was amazing towards the end. I love the energy."

Djokovic is now 13-1 for his career against Gasquet, including 11 wins in a row.

The two-time champion at Flushing Meadows will face Joao Sousa in the fourth round on Monday after the unseeded Portuguese won three tiebreakers in his 7-6 (7-5) 4-6 7-6 (7-4) 7-6 (7-5) victory over 17th-seeded Frenchman Lucas Pouille.

Earlier on Saturday, Federer's 51 winners included a jaw-dropping flick around the net post as he swept aside Nick Kyrgios 6-4 6-1 7-5 to reach the fourth round in a 17th consecutive appearance in New York.

There he will face 55th-ranked John Millman after the Australian defeated Mikhail Kukushkin 6-4 4-6 6-1 6-3, to seal his first appearance in a grand slam second week.