South African shooting star Lenize Potgieter will join back to back ANZ Premiership winning side the Southern Steel for 2019. 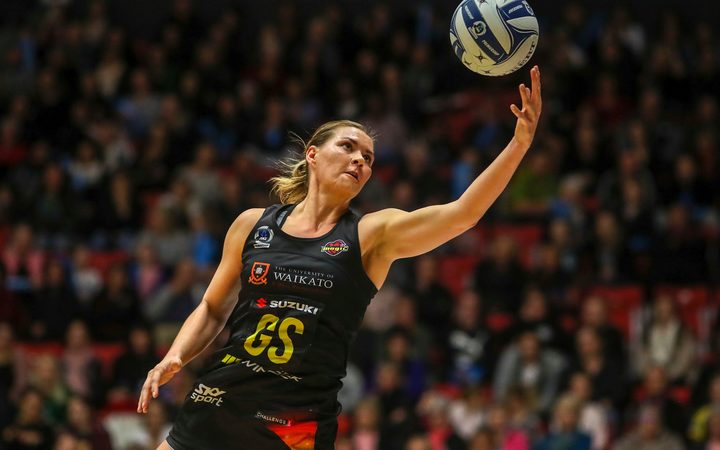 The SPAR Proteas shooter bolsters a formidable line-up of players committed to returning to the southern franchise for the 2019 ANZ Premiership season.

The Steel has re-signed its entire starting line-up which successfully claimed its second championship title with a phenomenal one-goal victory over the Pulse recently. The only exception is captain Wendy Frew who previously announced her retirement from the game.

Testament to the loyalty shown, Te Paea will mark her 8th season with the southern franchise, Te Huinga embarks on her 7th after a stint at the Pulse, while Crampton and Francois will line up for their sixth.

For 24-year-old Potgieter, who is presently at home in Pietersburg, South Africa following national trials, says the prospect of venturing south to the Steel after two years with the Waikato-Bay of Plenty Magic was "exciting but nerve-racking". 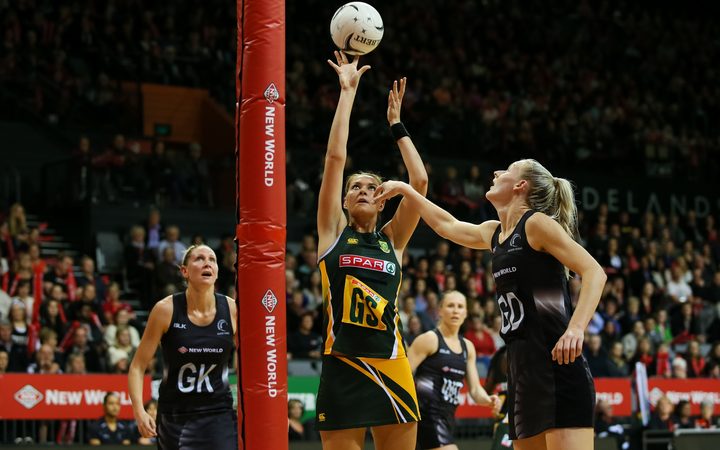 "It was a tough decision. I've made friends while being at the Magic and Waikato became my home for two years but sometimes you've got to be bold and challenge yourself," she said.

"I've heard and seen great things from the community-perspective with the Steel - that everyone is kind, caring and loving.

"I can also see that there's a very good team culture in the Steel and that I think is one of the most important aspects. They're a team that don't give up - even if they're 11 goals behind, they end up winning the championship."

Converting 92 percent of her shots, the 1.88m Potgieter has been the league's most accurate shooter for the past two years, equalling the efforts of Jhaniele Fowler in 2017.

She believed her game would continue to evolve at the Steel.

"My goals for 2019 - like for every netballer I assume - would be to stand under confetti with a cup in hand, but then also to improve my game and skill set, keep maintaining my shooting average and just to have a blast," she said.

"I have set moves that I do and defenders adapt to that quick, so I would love to be able to counter them when they counter me. Being able to adjust faster and not let it upset the rhythm of my shot - that's where I want to see my own game develop."

The 2019 Netball World Cup in England was also a focus, with the ANZ Premiership playing a vital role.

"Of course competing against Silver Fern combinations is great for me to get ready for the World Cup. It's good to be able to train and play under pressure and then take that directly into the worlds," Potgieter said.

"She is a very accurate shooter and her unpredictable movement and ability to take the ball at what could be described as weird angles means that defenders really have to be able to mix it up to get ball off her," she said.

"She is also very keen to keep learning and building her game which is something that sits well with our team values."

Bloxham felt the team was shaping up strongly, particularly given the short turnaround to the 2019 season. The Steel players will kick off their pre-season duties mid-November with the competition itself starting in February due to the Netball World Cup.