Bolton Equities chairman Murray Bolton says he didn't want to sell his shares with the Blues Super rugby franchise and is not to blame for the club's poor results. 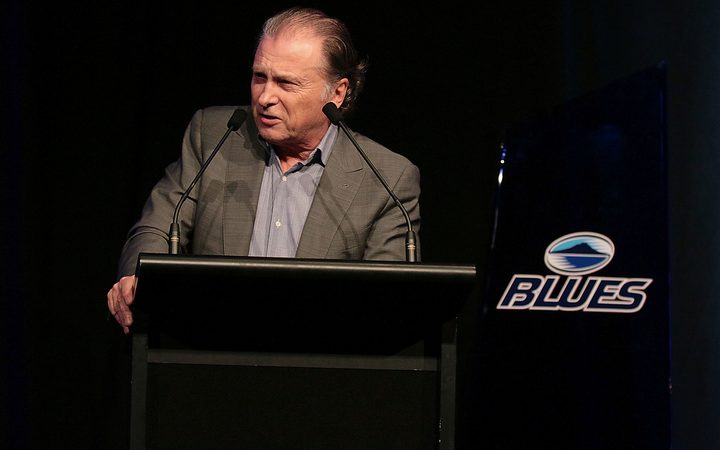 The major shareholder of the struggling Blues Bolton Equities has been forced to hand over its stake to New Zealand Rugby.

The decision comes in the wake of an independent review into the franchise, which concluded the current shareholding mix was "unsustainable."

After five years a disappointed Bolton Equities chairman Murray Bolton said he didn't want to sell his shares and believes he was required to do so due to a relationship breakdown at the board table.

"I was prepared to stay but significant changes had to be made and NZR really had no option but to support the provincial unions," Bolton said.

"in the best interest of the Blues, which I have always had, I agreed."

Bolton sold those shares at a loss but said he was not required to invest any more money into the franchise as a reason to sell, and is not going to dispute the matter further.

Bolton's contribution to the Blues includes establishing the Blues' state of the art home base in Auckland's Epsom and while it did not go unnoticed, he believed they more than kept up with commercial obligations.

"We were always the commercial partner and we can stand tall in that success despite declining game attendance, despite the poor on-field perfomances," Bolton said.

"A new facility would not have happened without our contribution and if you want to ask about the on-field performances you need to ask the rugby partners which is largely Auckland Rugby."

"They brought to the table rugby expertise and I brought the commercial expertise. I delivered, they didn't deliver on the field."

New Zealand Rugby chief officer Nigel Cass determined the review findings (conducted by Alan Isaac a former chair and chief executive of KPMG, President of the International Cricket Council 2012-2014, and chair of New Zealand Cricket 2008-2009) revealed the board was operating at an average level and any changes made are in the best interest in the future of the franchise.

"Ultimately Murray accepts that the board table has got to operate in a really strong way going forward if the team is going to win," Cass said.

"He has agreed to sell his shares so that we can make changes around that table to get operating at that level and making this change allows us to address the governance issues.

"We have worked with the Blues in terms of a full season review, it's not just a backroom review there's also ongoing reviews in the coach and playing group as well."