The United States Tennis Association released a statement attempting to explain why Swedish official Mohamed Lahyani chose to leave his chair and speak with Kyrgios during the Australian's second-round comeback win over Pierre-Hugues Herbert.

Despite Lahyani being picked up by on-court microphones pleading with Kyrgios to try harder as he trailed the Frenchman by a set and 3-0, the USTA claimed the Swede was merely concerned about Kyrgios's health.

"I am even more upset against the statement of the USTA that is clearly taking us for fools," tweeted the Frenchman.

"... to err is human but I still wait for explanations. When we players are making mistakes on court we are sanctioned." 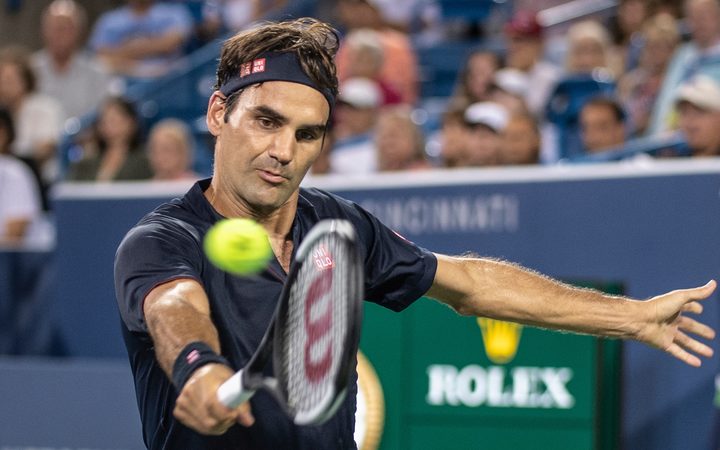 Federer made it clear that he wouldn't tolerate any such conduct from an umpire.

"That won't happen," the 20-times grand slam champion said when asked how he'd react if "hypothetically" that occurred when he played Kyrgios for a spot in the last 16.

"It will not happen twice in a row. It's not the umpire's role to go down from the chair.

"But I get what he was trying to do. He behaves the way he behaves. You as an umpire take a decision on the chair, do you like it or don't you like it?

"But you don't go and speak like that, in my opinion."

"It was not just about 'how are you feeling? 'Oh, I'm not feeling so well.' Go back up to the chair," he said.

"He was there for too long. It's a conversation. Conversations can change your mindset. It can be a physio, a doctor, an umpire for that matter.

"That's why it won't happen again." 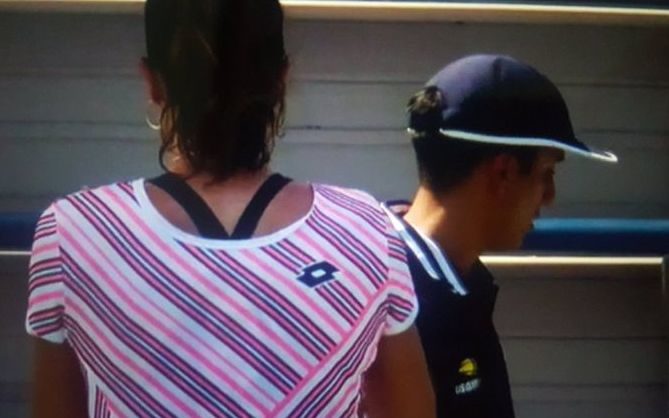 It was the latest controversy to rock the season's last grand slam in New York.

The USTA has been under siege all week over a series of rules blunders, which have led to former world No.1 Andy Murray accusing his second-round conqueror Fernando Verdasco of cheating and Frenchwoman Alize Cornet receiving a code violation for revealing her sports bra while putting her shirt back on the right way after a heat break.

The umpiring furore has overshadowed what shapes as the match of the first week between Federer and Kyrgios, who have already engaged in three memorable encounters - all decided in third-set tiebreakers.