The former Black Caps captain Dan Vettori has been sacked as coach of the Indian Premier League side the Royal Challengers Bangalore.

He's been replaced by South African Gary Kirsten, who was their batting coach this year.

Despite having some of the leading T20 players in the world - Chris Gayle, AB de Villiers, Virat Kohli, Dale Steyn, and Mitchell Starc - they have failed to win the competition and this year failed to make the playoffs finishing sixth. 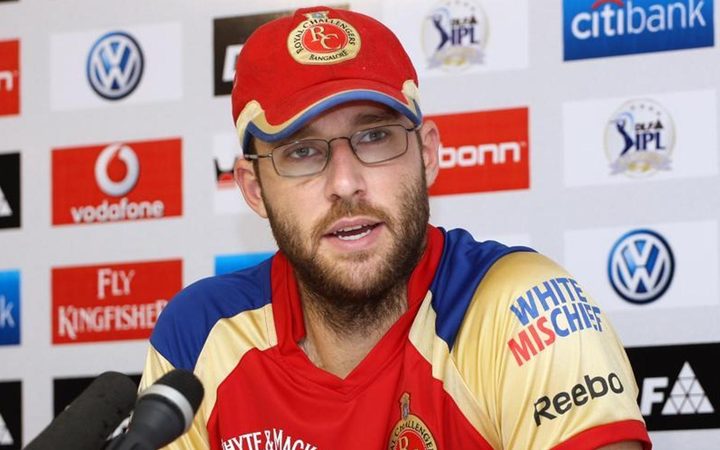 Dan Vettori has been with the Bangalore side for eight seasons in the IPL. Photo: RCB

Vettori has been with the Bangalore side for the past eight years, initially as a player and then taking up the coaching role in 2014.

Kirsten has previously coached Delhi Daredevils, in 2014 and 2015, both times with little success.

"During the last IPL season, Gary has proved to be a brilliant mentor to both seasoned and young RCB players and we are confident that he will bring a fresh perspective to the team," RCB chairman Sanjeev Churiwala said in a statement.