Captain and fullback Roger Tuivasa-Sheck was already on a contract through to 2021, meaning the Warriors can build around a back three described as the best in the competition by Newcastle playmaker Mitchell Pearce.

It completes a memorable period for Maumalo, who has played a part in the club's surge to the finals and whose first child was born just a few days ago. 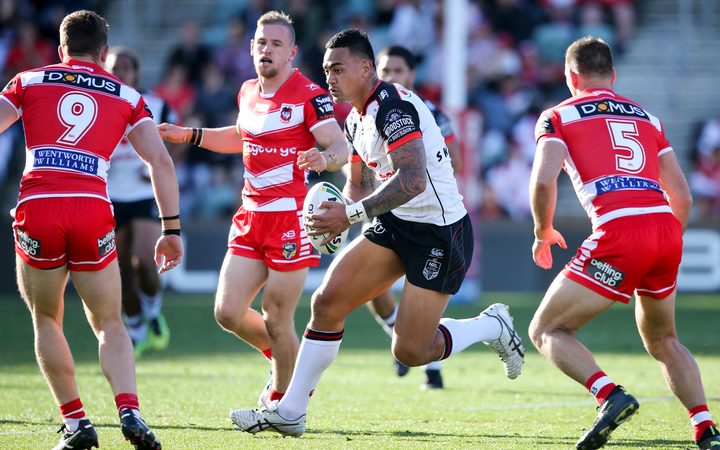 "He has shown tremendous progress this season with his consistency and attitude.

"Together with David he gives us so much value at both ends of the field and has plenty of improvement in him."

Maumalo has played four Tests for Samoa but made his New Zealand debut in the loss to England in Denver in June.

"I feel a lot better about playing in the NRL now," Maumalo said.

"I'm more relaxed and I am enjoying my footy. That's the most important thing."