Athletics New Zealand throws coach Scott Goodman says Adams has been suffering from a knee injury and decided as she won't be at her best to withdraw from the meet. 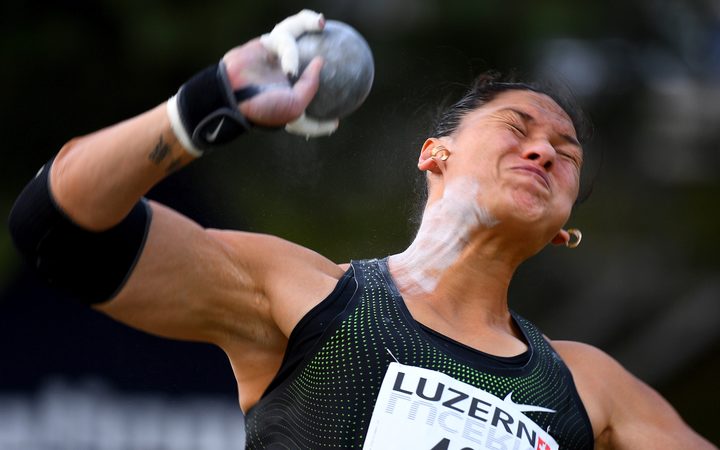 Fellow shot putter Tom Walsh is competing in the men's event Diamond League meet in Zurich tomorrow with $75 thousand up for grabs for the winner.

The World and Commonwealth Games champion claimed an encouraging win over a strong field in Germany last weekend.