Tiger Wood's former caddie, New Zealander Steve Williams, is predicting 2019 will be the year of the Tiger.

Williams, who caddied for Woods for 12 years betweeen 1999 and 2011 believes Woods will win his first major tournament since 2008 and his 15th overall.

In an article for PlayersVoice Williams said "it's set to be an epic year and the golfing world will watch with huge interest" .

Following the Masters at Augusta, next year's PGA Championship will be played Bethpage in New York. The US Open will be held at Pebble Beach, while The Open is set for Royal Portrush in Northern Ireland, a classic links course.

"If [Woods] can win at Augusta - and he's proven he can compete there even when he's not at his peak - who knows what could occur on these iconic venues of the type he loves playing." 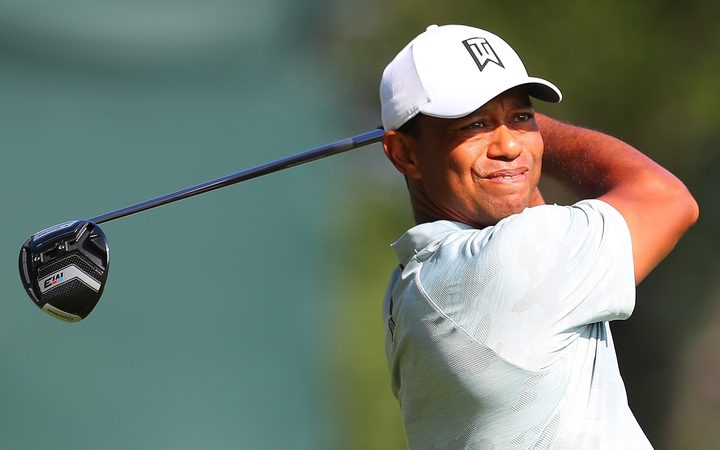 2019 is shaping as the 'Year of the Tiger' says Woods former caddy Steve Williams. Photo: Photosport

"We've seen how he demolished the field at the 2000 US Open at Pebble Beach. He loves that course. Having grown up in California, it's like a second home to him, even though it often delivers very bumpy greens, which he hates," Williams wrote.

As for Royal Portrush, which suits players who can keep the ball low, Williams says it will suit Tiger, given he's proven time and time again that he's "one of the great links players".

"He has the imagination, the array of shots and the control of his ball flight that you need on a links course. And distance off the tee won't be such an issue - experience is what counts - though accuracy is required at Portrush," Williams wrote in PlayersVoice.

Woods posted a second place finish in the PGA Championship earlier this month and was in contention in the final two majors of the year, highlighting the fact he's overcome a career-threatening back injury.

"By the time next year rolls around it will be nearly a decade since the infamous scandal that threatened to derail Tiger's career. That marked the beginning of the end for our player-caddie partnership and also our personal relationship, which deteriorated over the next 18 months." 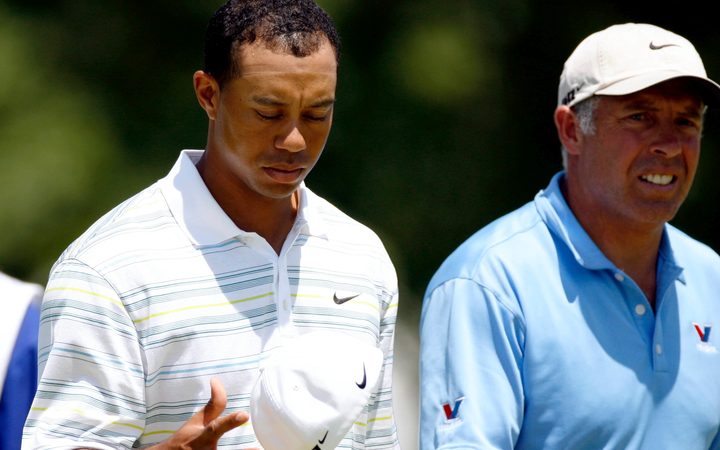 "In the wake of that scandal, it was obviously uncomfortable for Tiger to be under such intense scrutiny when he returned after seeking treatment at the start of 2010. But I was struck by how forgiving the fans were," Williams wrote.

"They seemed to be able separate Tiger the golfer from Tiger the person.

"So, it's no surprise that his comeback has driven renewed hype around golf - there were huge crowds at the PGA at Bellerive and TV ratings were back up. That's because, despite everything, Tiger is a once-in-a-lifetime athlete and the only person who is ever going to threaten Jack Nicklaus' record of 18 majors."

Williams, who caddied for Australian Adam Scott for seven years after he and Woods parted ways, says he has never come across another golfer as mentally tough as the American.

"Back when we were working together, we'd often have this conversation about how many majors he wanted to win. I believed that when he got to the target he wanted he would rack the cue - it's just that we were always unclear on what that number would be," Williams wrote.

"There's now renewed energy because they believe they might witness the day most thought impossible even a year ago. The day he hoists major trophy number 19."