The Kiwis rugby league coach Michael Maguire says the Test against Australia in October is the start of a new journey for his side. 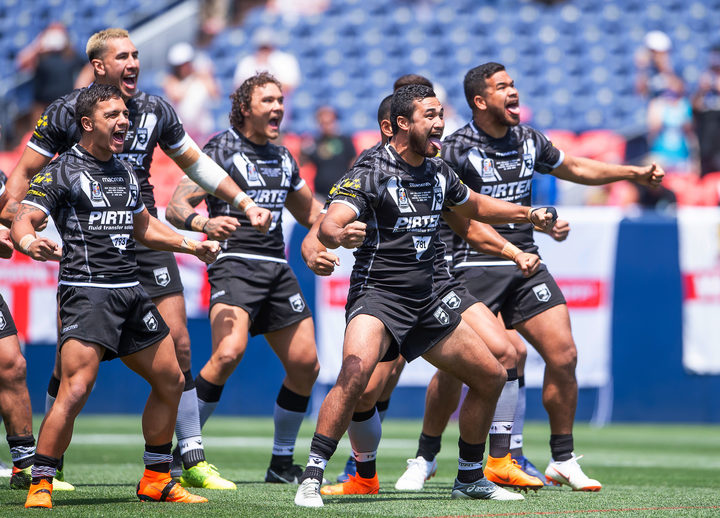 It'll be the first time the Kangaroos have played in New Zealand in four years.

The Trans-Tasman Triple-Header will be at Mt Smart Stadium on Saturday October 13th with the Junior Kiwis playing the Junior Kangaroos followed by the Kiwi Ferns up against World Cup champions, the Jillaroos and then the Kiwis take on the Kangaroos.

The last time Australia played in New Zealand was in 2014 when they lost to the Kiwis in the Four Nations final in Wellington.

It will be the first time new Kiwis Coach Michael Maguire will be at the helm in front of a home crowd and says it's sure to be an unforgettable night.

"This is the start of a new journey with the Kiwi Rugby League team and we are looking forward to showing our families, the fans and our teammates what it means to represent the Kiwi jersey. Plus the fans have been waiting a long time to see this match-up on their home soil."

Maguire's first game in charge was the 36-18 loss to England in Denver in June. 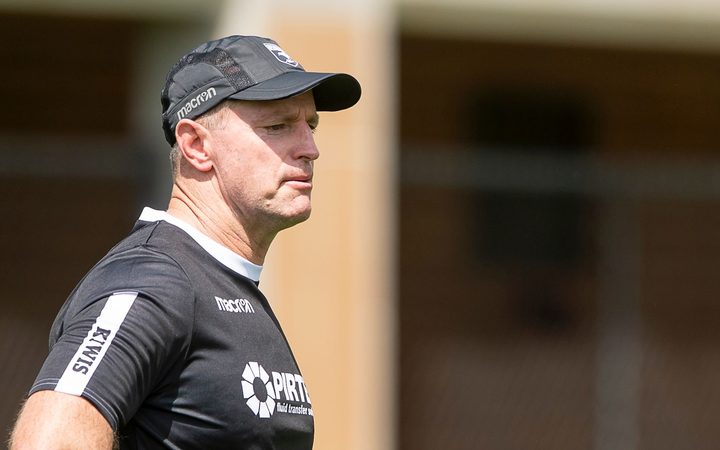 For the Kiwi Ferns, the prospect of some fresh faces to compliment the several seasoned veterans is giving Head Coach Kelvin Wright plenty to ponder ahead of the final team selection.

"It's a new beginning for the Kiwi Ferns and Women's Rugby League, and what better way to start than at home in front of family, friends and future Ferns.

"It's a great opportunity to bring our elite women players together after experiencing their first taste of the WNRL, where we will have some tremendous talent competing to wear the black jersey," says Kiwi Ferns Head Coach Kelvin Wright.

"Sporting supremacy between neighbours is something both New Zealand and Australian sports fans thrive on. In one night at Mt Smart, the very best of men's and women's international rugby league is on offer between two great league nations for the first time in a long time," says NZRL CEO, Greg Peters.