Manchester United defender Luke Shaw has dismissed reports of unrest within the squad, insisting the dressing-room is full of spirit despite their poor start to the EPL season.

Manchester United defender Luke Shaw has dismissed reports of unrest within the squad, insisting the dressing-room is full of spirit and ambition to bounce back from a disappointing start to the English Premier League season. 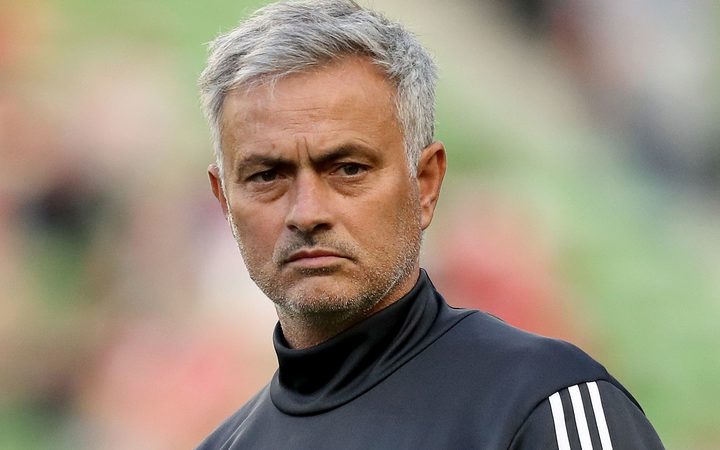 Individual defensive errors in the second half cost United dear in a 3-0 Premier League defeat by Tottenham Hotspur yesterday, as Jose Mourinho's side slipped to 13th place after three matches.

British media has reported rifts between Mourinho and midfielder Paul Pogba but Shaw said the team is focused on returning to winning ways.

"You see a lot of things in the media that go on about what our dressing-room is like, but we have a really good spirit, a really good group of lads, who want to work and achieve big things here," Shaw told MUTV.

"We have a group of hard workers and amazing talents, everywhere you look on the field.

"We have got to start taking our chances and I am sure we will start winning games."

It is the first time since 1992 that United have lost two of their first three matches of a Premier League season.

Shaw has apologised to the supporters, adding the players are determined to deliver a positive result when they visit Burnley on Sunday.

"To the fans that came out tonight, we are sorry and we will be better next week, we will improve, we will keep working hard," he added.

"It is early in the season, we have got a lot of games to come and we have got to get points."