Next season's ANZ Netball Premiership will start in February to accommodate the World Cup in July. 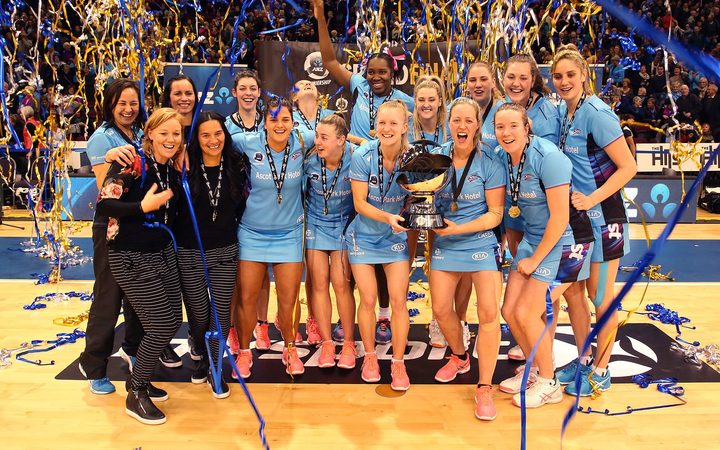 That's almost three months earlier than it started this year.

The opening game of the 2019 competition will be between champions the Southern Steel and the Northern Stars on February 24th.

The other two games on the Super Sunday programme that day has the Waikato Bay of Plenty Magic against the Mainland Tactix and the Northern Mystics against the Central Pulse.

The other Super Sunday rounds will be played in Auckland on March 31st and in Invercargil on May fifth.

The Premiership final is scheduled for June 2nd.

The Netball World Cup starts in Liverpool on July 12th.