The New Zealand pole vaulter Eliza McCartney has been forced out of this week's Diamond League Final in Zurich because of injury. 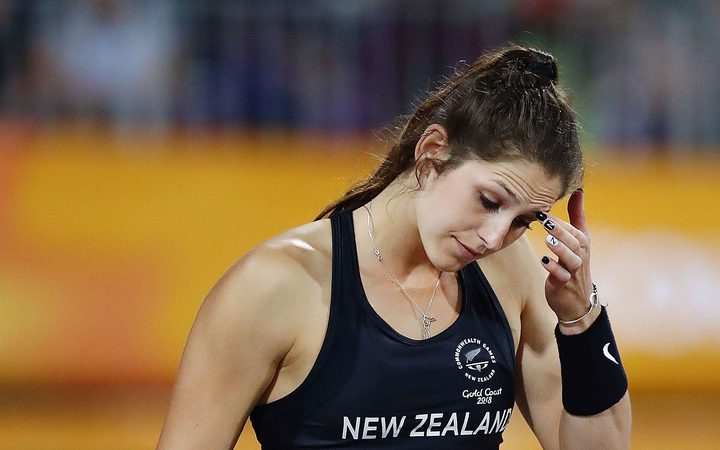 McCartney suffered a foot injury at the Birmingham Diamond League meeting 10 days ago.

She has since had her foot in a moon-boot and didn't compete at a meeting in Germany over the weekend.

She has decided that the foot hasn't healed enough for her to compete in the Finals.

The 21 year old Olympic bronze medalist still hopes to compete at the Continental Cup in the Czech Republic on September 8th.

McCartney's 2017 season was hampered by an Achilles Tendon injury.