New Zealand's world champion Black Ferns Sevens will play in a four-team tournament during the Hamilton leg of the men's World Series at the end of January. 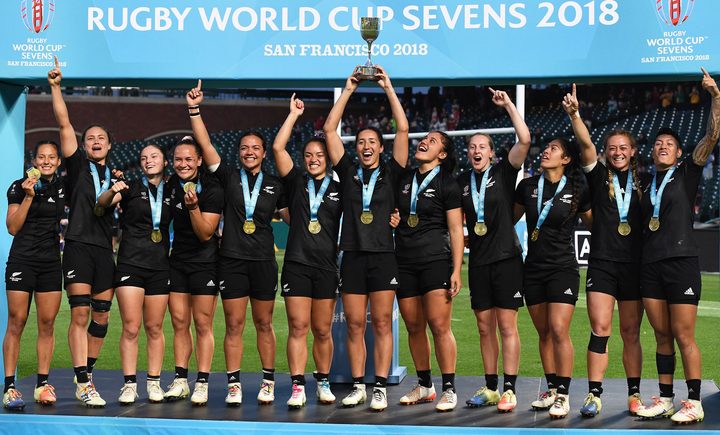 The New Zealand women will play France, China and England in the first ever international womens sevens tournament in New Zealand. 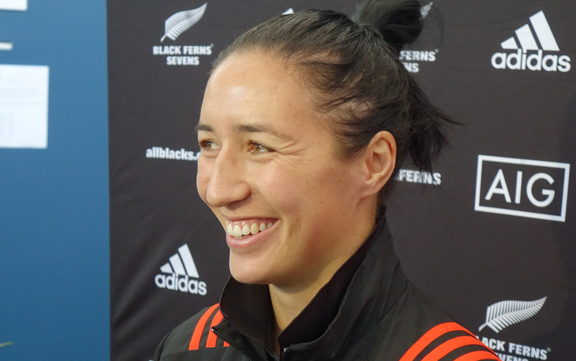 The top two teams will meet in the final that will be played before the men's Cup final.

New Zealand Rugby is attempting to get an integrated tournament for both men and women in the future.

Black Ferns Sevens captain Sarah Goss said playing at home in front of fans, friends, family and aspiring young New Zealand sportswoman would be a special occasion for the team.

"We get to play in some amazing places around the world but nothing will beat playing at home in front of a full stadium.

"It will be a great opportunity to wear the black jersey in front of our families, friends and incredible fans at a great event.

"Hosting France, England and China will be an exciting tournament; they are all tough opponents so we won't be taking anything for granted." 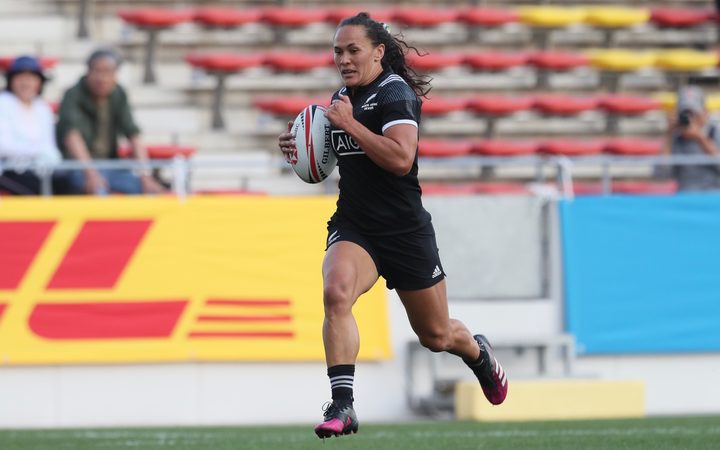 Although the Black Ferns Sevens team has previously played exhibition matches in New Zealand, the 2019 New Zealand Sevens will be the first time the team has competed in an international tournament on home turf.

The men and women will play two intergrated tournaments in the upcoming World Series in Dubai and Sydney.