The New Zealand paddler Lisa Carrington says she'd love to compete in four events at the 2020 Tokyo Olympics but admits it may not be possible. 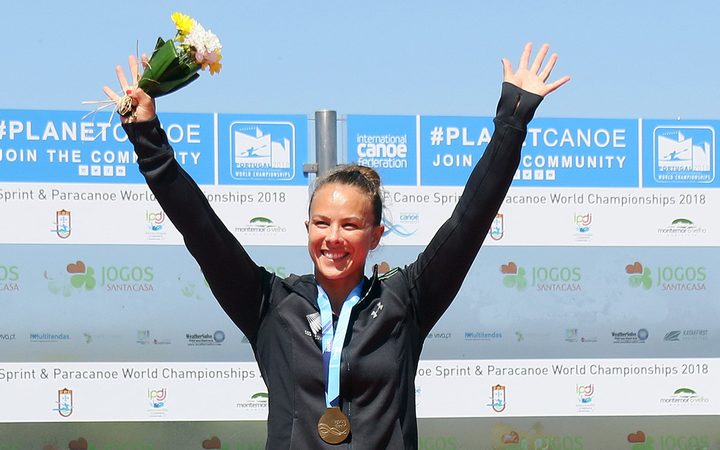 For the second straight year Carrington has won four medals at the Canoe Sprint World Championships.

This morning in Portugal she won her sixth straight K1 200 title and then helped the K1 500 crew to a silver medal.

"I'm pretty lucky to have such good team-mates I can paddle with so that makes me want to do the boats."

Carrington has an eye on four events at the next Olympics.

"The programme is real challenging for that so if they will allow it, it would be pretty cool." 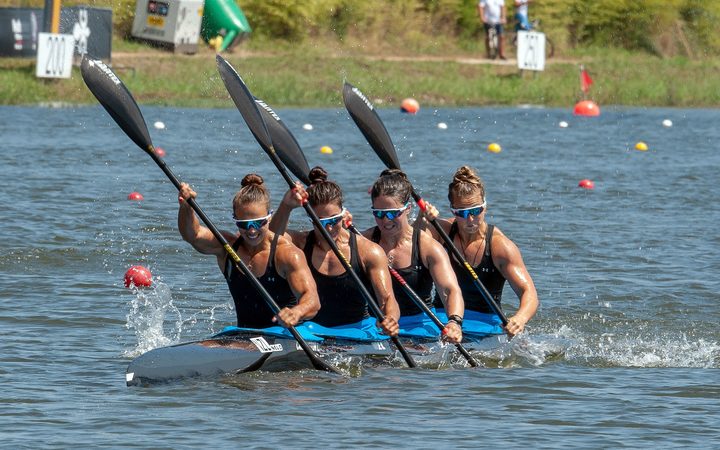 "In principle yes, it's a really tough ask of anyone, but if anyone can handle it, it's her, so yes it'll be really tough, but we'll just have to see how it goes.

"We will do a debrief and a review process following this regatta but that decision is a little way away once we see they final Olympic schedule and it'll ultimately come down to Lisa, her coaches and her team."