The New Zealand golfer Lydia Ko has finished tied for eighth at the Canadian Open in Saskatchewan. 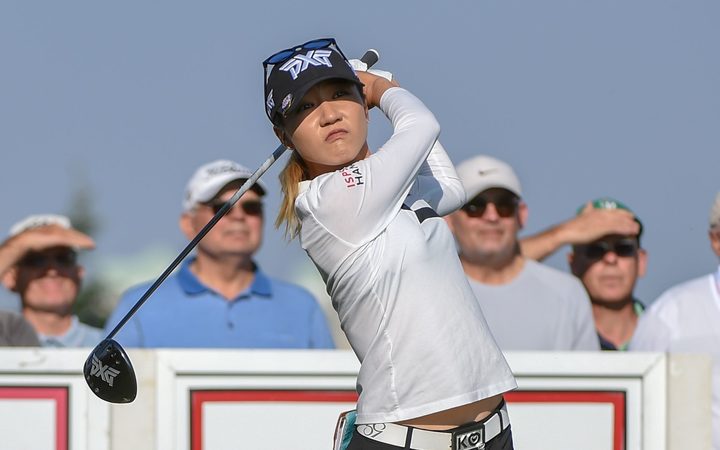 Ko fired a final round three under par 69 to finish eight shots behind the winner Brooke Henderson of Canada.

It was her sixth top ten finish of the season and takes her season earnings to almost 1.2 million dollars.

The 20-year-old won her seventh LPGA tournament and became the first Canadian to win the women's national championship since Jocelyne Bourassa in 1973.

The victory was Henderson's second of the year and she joins Sung Hyun Park and Ariya Jutanugarn, who each have three victories, as the only multiple winners in 2018.

In all, 19 different players from nine countries have won the 24 events played this season, including Ko. 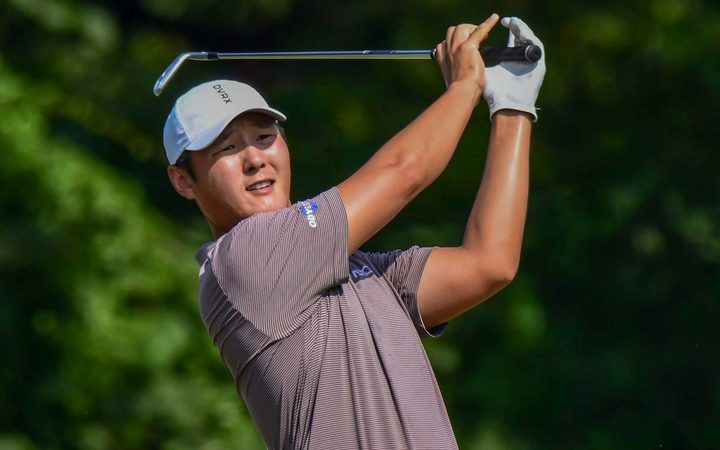 Meanwhile Danny Lee finished tied for 34th in the first play-off tournament on the PGA Tour.

Lee finished 13 shots behind the winner Bryson DeChambeau of the United States.

The result will move Lee into the top 100 in the season standings, meaning he'll get to play in the next tournament of the season ending play-offs.

This event is the first of four tournaments which comprise the 100 million dollar FedEx Cup playoffs.

Lee is now 98th in the FedEx Cup standings and will need to improve to the top 70 after this week's tournament in Boston to progress any further.