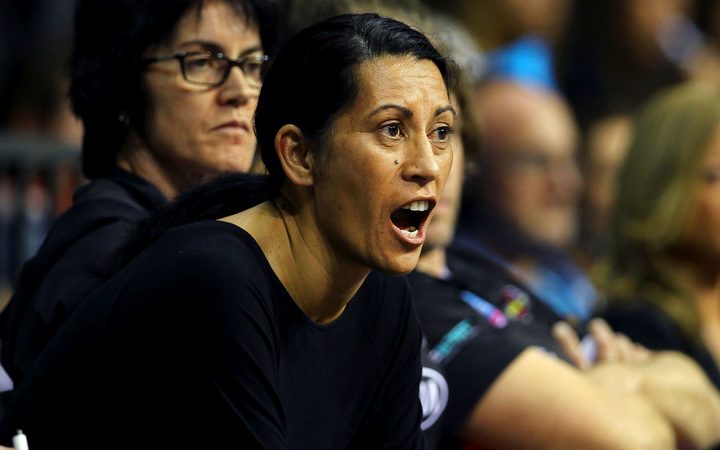 The defending champions edged West Coast Fever 62-59 in the Super Netball grand this afternoon despite trailing by seven goals during the second quarter.

Taurua is favoured to take over the helm at the Silver Ferns, filling the vacancy left by Janine Southby who resigned last month following an independent review into New Zealand's fourth-place finish at the Gold Coast Commonwealth Games.

The Silver Ferns squad to play in September's Quad Series against England, South Africa and Australia was named 11 days ago.

Netball New Zealand said at the time that it was in the process of recruiting a new coach, adding that an appointment would be announced "as soon as possible".

The Silver Ferns squad featured the return of former captain Casey Kopua and key midcourter Laura Langman, both of whom have been coached by Taurua.

In Perth today, the Fever held a one-goal lead with five minutes remaining, but Sunshine Coast finished strongly to secure the three-goal win in front of a record 13,722 crowd.

Former Fever star Caitlin Bassett finished with 45 goals from 50 attempts for the Lightning, while goal attack Steph Wood notched 17 assists to go with her 17 goals.