Opinion - You have to feel sorry for the Wallabies. Last week they experienced one of the greatest test performances by an All Black forward - thanks to Brodie Retallick - and last night they got to watch Beauden Barrett do the same for the backs. 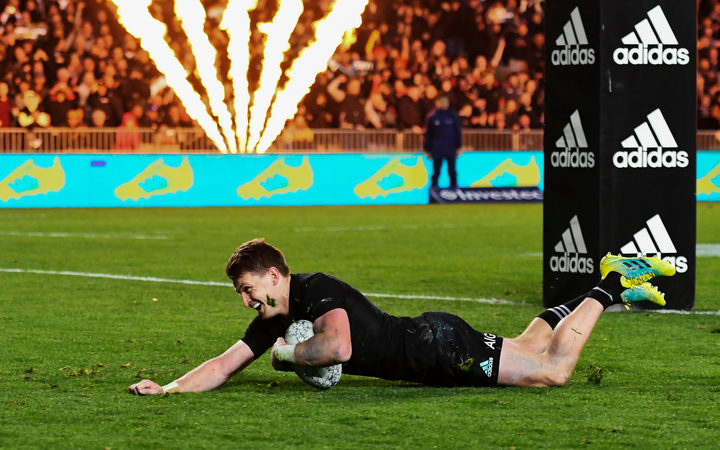 Let's analyse the four times that he crossed the Eden Park whitewash.

The opening try of the game came in the 13th minute, and Barrett found himself hitting a huge hole across the Wallaby 22. He can probably thank his brother Jordie for the lead up play that created said hole, but not as much as the badly organised Wallaby defence.

After the fullback took a courage line straight into three Wallaby defenders, his quick recycle to Aaron Smith meant that Beauden only had Adam Coleman and Lukhan Tui - both big forwards, facing the wrong direction - to more or less jog past to score under the posts.

Difficulty assessment: Not that tricky, especially because Tui and Will Genia gave up straight away.

Beauden Barrett takes the beauty of rugby to a dazzling new level. He does things that no fly half has ever done, like 4 tries and 30 points, the most conceded by Australia to one player. Six All Black tries last week, six more this morning. Scintillating. 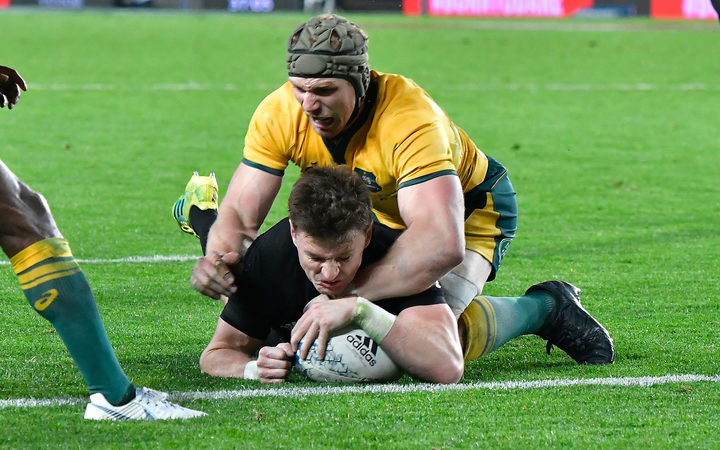 Just before half-time in the 37th minute Barrett got his second try and really this should have been scored by four other All Blacks. Any other night, Jack Goodhue would have evaded Dane Jack Maddocks' brilliant cover tackle after Ben Smith and Codie Taylor's bust out of the All Black 22. However, he was hauled down short and placed the ball back for Aaron Smith.

Just what exactly Smith was thinking next is anyone's guess, but the general consensus in the Eden Park media box was that he's placed a decent sum of money on Barrett scoring more than one try. Smith ignored not only the waiting Ben Smith and Jordie Barrett, but a completely undefended tryline to pass for Beauden to dive over again through a crunching David Pocock tackle.

Difficulty assessment: Aaron Smith made this a lot more difficult than it should've been, but if he did win some money off it, good on him.

Pocock and Hooper excellent as ever.

But the All Blacks at a different level.

Beauden Barrett looked like he was living in a computer game. 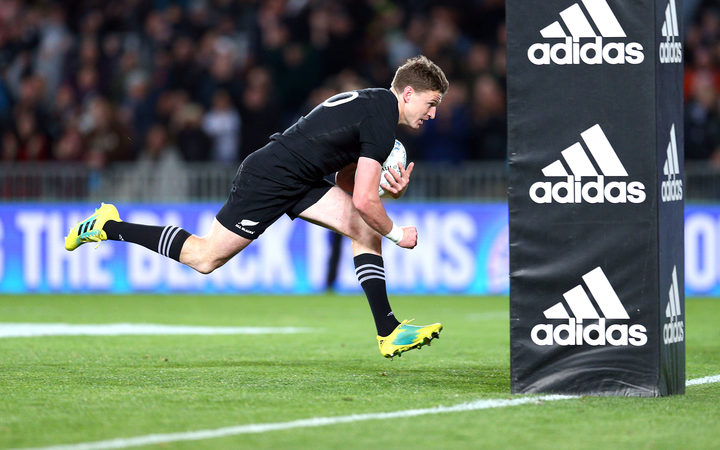 So, this is the pick of the bunch as far as I'm concerned. Barrett gets the ball more or less flat footed on his side of halfway, then realises he's confronted with two slow forwards in Scott Sio and Rob Simmons again. One outrageous dummy later and he's in the clear then claps on the pace, the scythe through the attempt of a cover tackle.

This was legitimately one of the most impressive turns of speed I've ever seen live, and elicited more of a breathless 'oh my God' from the crowd than the usual satisfied roar.

Difficulty assessment: The subtle change of angle to leave the last defender grasping at thin air is something that can't be taught, this was the work of genius.

You watch the 6Ns and the summer tours and you think we (NH rugby) are improving...

... and then you watch Barrett carving up the Bledisloe. #realitycheck 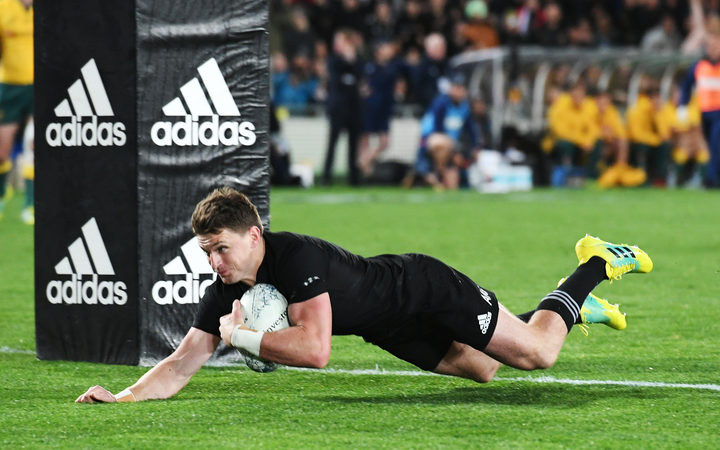 In an ironic twist, this one in the 69th minute can be put down to the skills of Damian McKenzie, who along with Richie Mo'unga was touted to have overtaken Barrett on the All Black depth chart during Super Rugby. That seems a while ago now, but DMac jinked his way out of his 22 to find Anton-Lienert Brown and Ben Smith, who flicks it on to Barrett.

The best thing about this try is it came just minutes after Barrett had been denied the finish of another spectacular try in the same spot by the TMO. By now the game was wrapped up and the scoreline academic, but the crowd definitely appreciated that this try capped off a truly special performance.

Difficulty assessment: Marika Koroibete probably could've done better than simply impersonating a turnstile on the last tackle attempt, but this was a seagull effort of the highest order by Barrett - smart play to hang around outside Ben Smith who would most likely pass.

Anyone still think Richie Mo'unga should be starting ahead of Beauden Barrett?