New Zealand golfer Lydia Ko has moved into the top 10 at the Canadian Open following a topsy turvy third round. 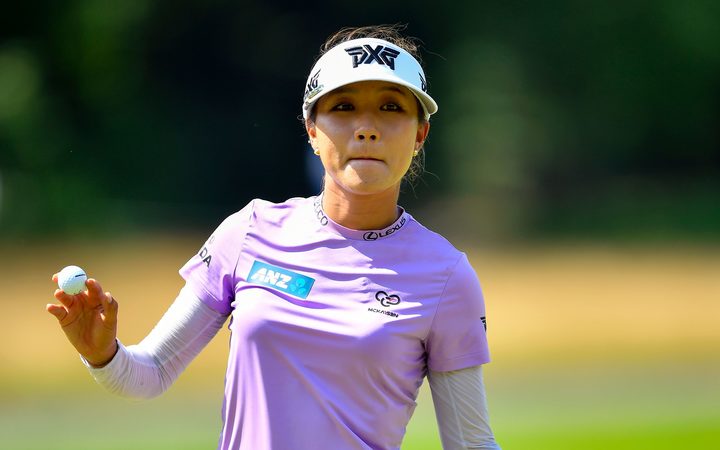 At one point Ko was in second, just a shot behind the leader, Brooke Henderson, by the end of the day though she moved back to a tie for seventh.

Ko mixed six birdies with two bogeys, including an early one at the par four second, to card a four under 68.

Henderson meanwhile shot two under and was helped by a trio of birdies at 12, 13 and 14.

Ko will start round four at ten under par, four shots back from Henderson.

Meanwhile on the PGA Tour, American Byson DeChambeau will start the final round of the Northern Trust Open with a four shot advantage affter carding an eight under 63 in the third round.

DeChambeau will be joined by fellow American, Keegan Bradley, in the final round. Bradley carded the round of the day - a flawless nine under 62.

Australian Cameron Smith and American Tony Finau are a shot back from Bradley at 11 under while Jordan Spieth, Phil Mickelson and dual major winner this year, Brooks Koepka, are all in a tie for seventh at nine under.

Former world number one, Tiger Woods, shot a bogey-free three under 68 but remains well off the pace in a tie for 49th.

New Zealand's Danny Lee carded a one over 72 to slip back to a tie for 58th.