First five Nicolas Sanchez scored 17 points to inspire Argentina to only their fourth Rugby Championship triumph in 35 games as they defeated South Africa 32-19 at the Estadio Malvinas Argentinas. 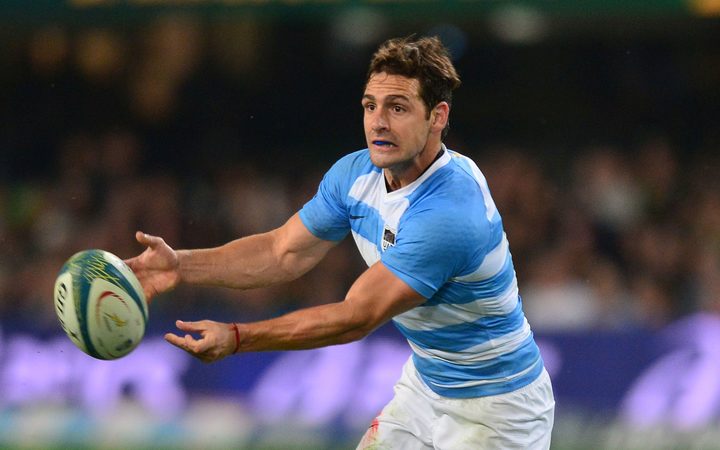 Sanchez scored a try, three conversions, a penalty and a drop goal to inch within 10 points of Felipe ContepomiG��s record of 651 test points for the Pumas and lead his team to a rare success in the southern hemisphere competition.

Argentina outscored the Springboks by four tries to three in a fevered performance, helped by a litany of mistakes by their visitors.

Winger Bautista Delguy scored two tries in the space of four minutes while Ramiro Moyano went over for the fourth Argentine score. Substitute Lionel Mapoe scored twice for Boks and captain Siya Kolisi got their other.