He was synonymous with the New Zealand Breakers but 36-year-old Mika Vukona says there's still time for him to write another chapter in Brisbane.

Vukona has spent all but two of his 17 seasons in Auckland and won four of his five NBL titles at the Breakers, who became a force thanks to his trademark grit. 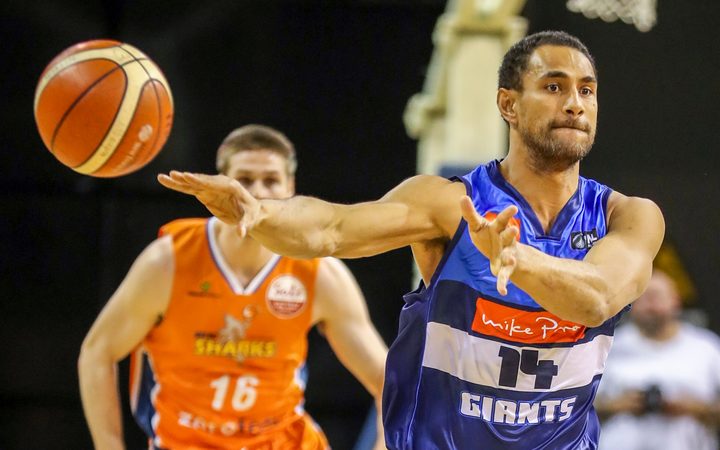 At odds with the club's new owners, Vukona jumped at the chance to reunite with Lemanis and is confident he can drag the club off the canvas after back-to-back wooden spoons.

"I still don't really understand it to be honest," Vukona told AAP of the shock around his switch.

"I've always got to put myself in a position where I know I can grow ... to leave New Zealand for me is a big deal, but not too big a deal."

"I feel like a 21-year-old and I'm on a two-year contract and I 100 per cent plan to honour that just by being me and doing what I've done for years."

Former NBA big Cameron Bairstow is also back on the roster after a serious knee injury ended his campaign in the club's return season.