All Blacks captain Kieran Read is expecting Sam Cane to start in the second Bledisloe Cup test, despite the openside flanker sitting out Friday's captain's run in Auckland. 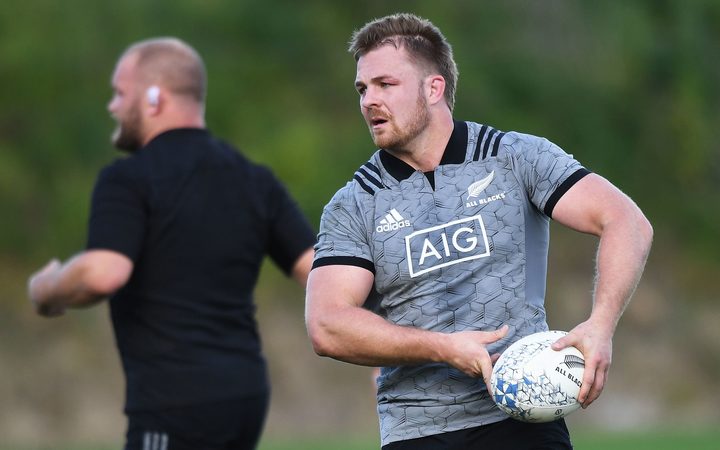 Apparently with an unknown injury, Cane watched on in sneakers and a jacket as the All Blacks went through their final preparations for Saturday's clash with the Wallabies at Eden Park.

But asked if Cane would play, Read said he still expected his loose-forward partner to feature.

"It's just precautionary, [he's] just having a day off today. At the moment he is still [good] to go."

If Cane was unable to play, it would be a boost for an Australian side who must win to keep their Bledisloe chances alive after the All Blacks won last weekend's first test 38-13 in Sydney.

The Wallabies are also trying to break a number of impressive streaks their trans-Tasman rivals have going.

The All Blacks have not lost to Australia at Eden Park for 32 years, not lost at the ground itself in 24 years and have won all 22 matches against the Wallabies in Australia since 2001.

Read, though, said none of that had been a focus for his side this week.

"Our streak here, it's not really important in terms of the streak, it's important for the game this is.

"This is Bledisloe two, it's a chance for us to get both hands on the cup. That's where were coming from.

"We loving playing here, it's our home in New Zealand and our home fans, we just enjoy it. So hopefully we can come out here and put on a good performance."