The Wallabies coach Michael Cheika has ignored any talk of his job security as the Wallabies prepared for their Rugby Championship clash with the All Blacks in Auckland on Saturday, according to captain Michael Hooper.

Cheika's side was beaten 38-13 by the All Blacks in Sydney last week and pundits have said the team's performance in the Rugby Championship clash against the world champions at Eden Park could go a long way to determining his future.

The Australian newspaper reported on Friday that Cheika had just three games to earn the support of Rugby Australia bosses to take the side through to next year's World Cup in Japan, but Hooper says the coach has been ignoring the criticism. 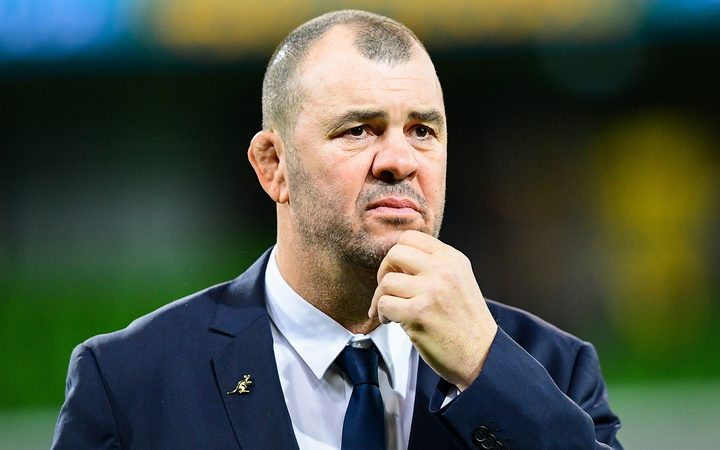 "I think what we've seen in Cheik this week is the guy wants to win. He just wants to win," Hooper told reporters in Auckland on Friday at his team's final training run.

Last Saturday's loss was the Wallabies' fifth in their last six games and Cheika has won a modest 25 of his 49 matches in charge since he took over at the end of 2014.

Prominent Australian rugby journalist Greg Growden wrote on ESPN this week the reaction of fans, who banged on the coach's box to vent their frustration at the end of last week's game, indicated it was time for Rugby Australia to sack Cheika.

"Cheika must pay the price for a team whose appalling skill level makes a mockery of the professional footballer tag, and arrogant, holier-than-thou attitude does not warrant any respect from those sick and tired of a pedestrian outfit who constantly makes fools of themselves in the big games." 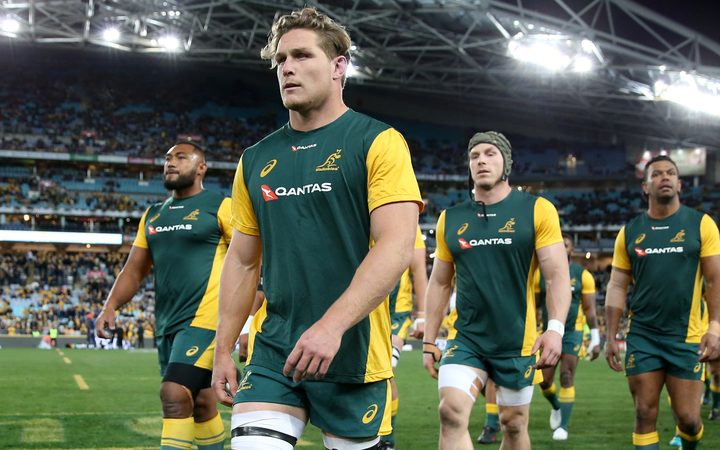 Hooper's team mates, however, publicly backed their coach this week and Cheika said there was no-one who was hurting more than he was as he saw two of his young children crying at the end of last week's match.

Hooper added that Saturday's game was not about playing for Cheika's future, but about beating the All Blacks and keeping the Rugby Championship and battle for the Bledisloe Cup alive.

The All Blacks have held the symbol of trans-Tasman supremacy since 2003 and can retain it with a win at Eden Park.

"We play for our country and that's a huge amount of motivation. We want them to be proud of this team (and all)... we're thinking about is tomorrow night," Hooper said.

"As simple and cliched as it sounds, we're thinking about tomorrow night."