Serena Williams, who is aiming for a record-equalling 24th Grand Slam tennis title at this year's U.S. Open, has been handed a difficult path to the final after being drawn in the same quarter as older sister Venus and world number one Simona Halep. 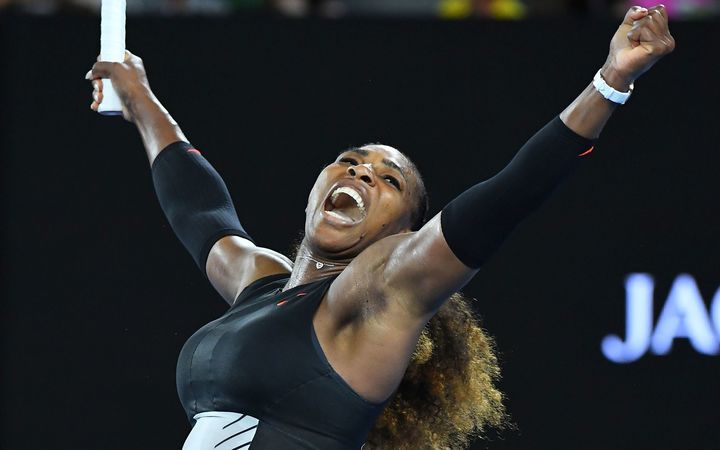 Serena, a six-times champion in New York who is seeded 17th, will start her campaign against Polish world number 60 Magda Linette and could face Venus in the third round before a possible fourth-round showdown with Romanian top seed Halep.

Holder Sloane Stephens meets Russia's Evgeniya Rodina in the first round and could face former world number one Victoria Azarenka of Belarus in the third, Belgian 15th seed Elise Mertens in the fourth and seventh-seeded Ukrainian Elina Svitolina in the quarter-finals.

French Open champion Nadal could face South Africa's Wimbledon runner-up Kevin Anderson, the fifth seed, in the last eight in what would be a rematch of the 2017 U.S. Open final.

Men's second seed Roger Federer, who won the last of his five U.S. Open titles in 2008, is in the same quarter as twice champion and sixth-seeded Serb Novak Djokovic.

Federer will start against Japan's Yoshihito Nishioka with Australian Nick Kyrgios, the 30th seed, a possible third round opponent.

Wimbledon champion Djokovic, who could face Federer in the quarter-finals, will start against Hungary's Marton Fucsovics.

The U.S. Open begins on Monday.